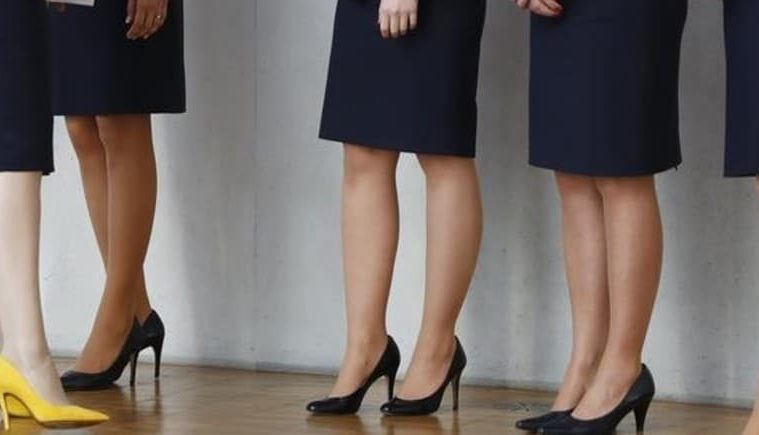 Authentic people are deeply in tune with who they are and what they want.

Oscar Wilde said, “Be yourself. Everyone else is already taken.” Wilde made it sound so simple, but living with authenticity is a real challenge.

To live authentically, you must own your actions and ensure that they align with your beliefs and needs. This can be a difficult thing to maintain when external forces pressure you to do something you’re not comfortable with or to be someone you’re not.

Most people have experienced the discomfort that comes with failing to behave authentically. Researchers from Harvard, Columbia, and Northwestern joined forces to measure this phenomenon scientifically. They found that when people failed to behave authentically, they experienced a heightened state of discomfort that’s usually associated with immorality. People who weren’t true to themselves were so distraught that they felt a strong desire to cleanse themselves physically.

It’s clear that our brains know when we’re living a lie, and like all lies, being inauthentic causes nothing but harm. But how do you start living authentically? That can be tough, especially if you’ve been playing a role for most of your adult life.

“I had no idea that being your authentic self could make me as rich as I’ve become. If I had, I’d have done it a lot earlier.” – Oprah Winfrey

Authentic people are deeply in tune with who they are and what they want. Their ability to live their life in harmony with their true selves comes from some clearly discernible habits that any of us can study and incorporate into our repertoire.

They help others to be their authentic selves. Authentic people don’t expect others to play a role either. They don’t make people feel as though they have to fit into a certain mold or to project a certain image to be a part of their lives. Their commitment to being authentic gives other people the freedom to live authentically too.

They let go of negative people. Authentic people have too much self-respect to put up with people who treat them badly or have ill will toward them, and they have too much respect for other people to try to change them. So they let go—not out of anger, but out of their need to be true to themselves.