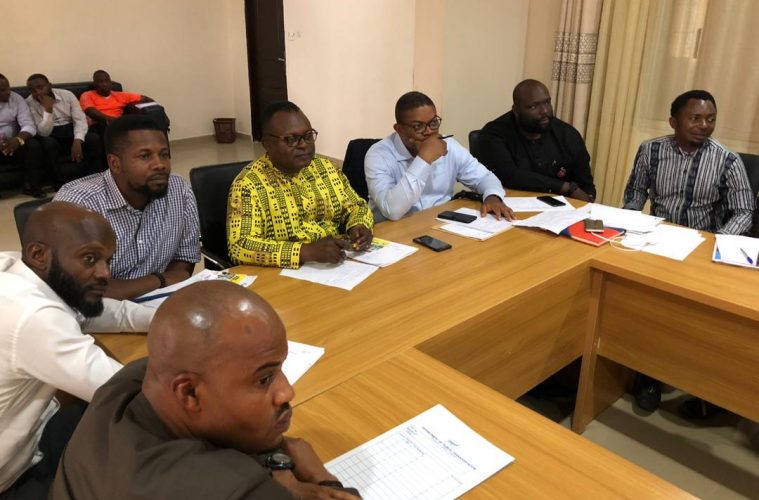 2018 CALABAR FESTIVAL AND CARNIVAL TO KICK OFF ON DEC 1ST

This year’s festival activities will kick off with a walk on December 1st to commemorate the World AIDS Day, followed by the opening of the Calabar Christmas village at the Municipal Council and City lighting ceremony later that night.

In a meeting held on Wednesday, 28th November with relevant MDA’s and stakeholders to appraise their readiness for the festival, The Special Adviser, Governors office/Events Mr. Ken Aklah said that this year’s celebration is going to be the best ever as His Excellency Prof Ben Ayade is poised to give all tourists and visitors an unforgettable experience this year.

The Chairman of the Carnival Commission Mr Gabe Onah has also said that everyone should expect a timely and smooth flag off this year as the carnival bands are ready to interpret the carnival theme ‘Africanism’ in spectacular style and panache this year. 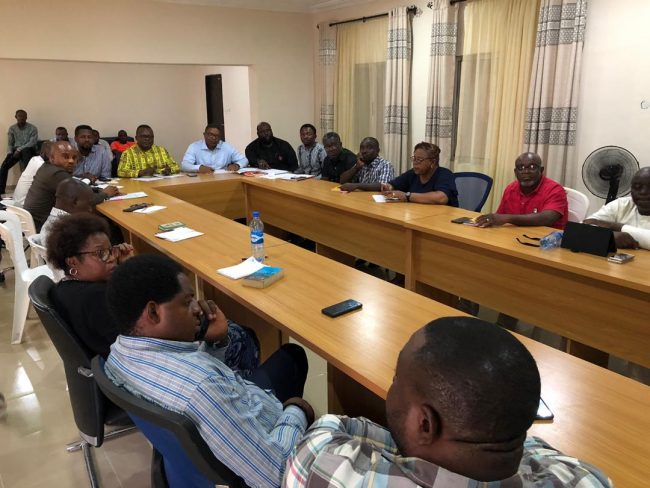 Mr. Onah further disclosed that the 2018 edition of the carnival will host over 30 countries and 25 states. Some of the countries to include Mexico, South Africa, Thailand, Greece, Brazil, Kenya, Ghana, Senegal, Rwanda, among others.

The chairman also mentioned some of the states to include Kano, Nasarawa, Anambra, Imo, Kaduna, Benue, Akwa Ibom, Kogi Enugu and others.

Onah said that the carnival brought tourists from all over the world to the state. According to him, Calabar has been the melting point of Africa’s hospitality due to its diverse tourism events and sites, the green environment and the warm hospitality of the people.

“The 2018 edition of the carnival will play host to over 30 countries and 25 states. Most of the countries will have their own band on Dec. 29, scheduled for the International Carnival.

“Top of our priority is security. I can assure tourists coming in for the event of adequate security because we are liaising with security agencies to ensure we have a peaceful and fun-filled celebration.

“Calabar carnival is a platform that has made itself a template to measure any beautiful art of festival or tourism product because all the ingredients that make for a tourism product are present here.

“The carnival is a pull factor that brings visitors and tourists alike to the clean and beautiful city of Calabar. The value of any event of this nature is seen through the socio-economic impact on the people. 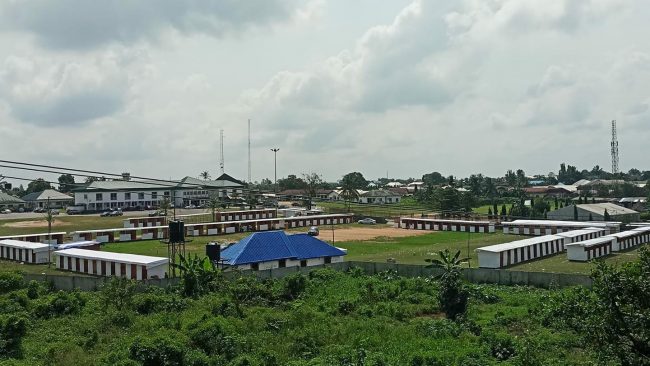 Christmas Village Stalls ready for flag off on 1st December

“See the number of hotels that have sprang up since the last carnival; the number of people on the streets; the buying and selling and exchange of contacts and all of that,’’ Onah said.He said that the costumes for the carnival were now locally-made, saying that the carnival band leaders were in partnership with the state garment factory to look inward for the production of the costumes.

Onah said that with 50,000 revelers on the street of Calabar during the carnival, the garment factory could not afford to wish for a better market.

The schedule of activities for the festival will be released on the 1st of December.