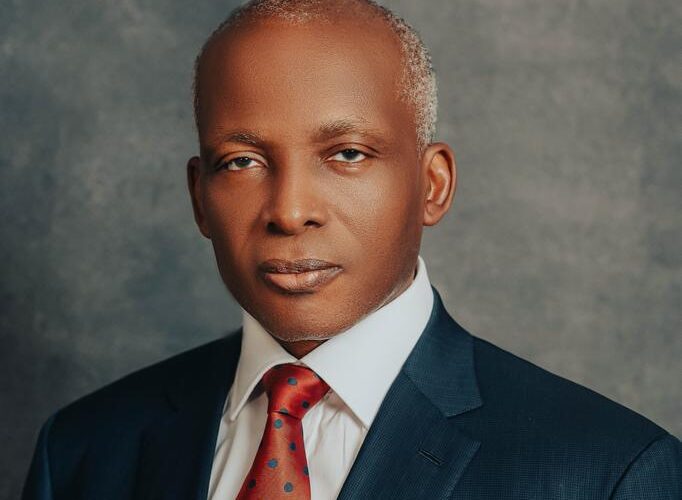 The congress held successfully as committee members arrived the state, met with stakeholders and distributed election materials and commenced the electoral process in the 18 LGAs of Cross River State.

Reports from across the various Local Government indicates that the exercise was very peacefully and according to laid down extant rules as enshrined in the Constitution of the PDP.

In the end, the people and only the people have the final answer and only those they vote for will emerge as Adhoc delegates and are the ones that will vote for their preferred candidate to emerge as flag bearer.