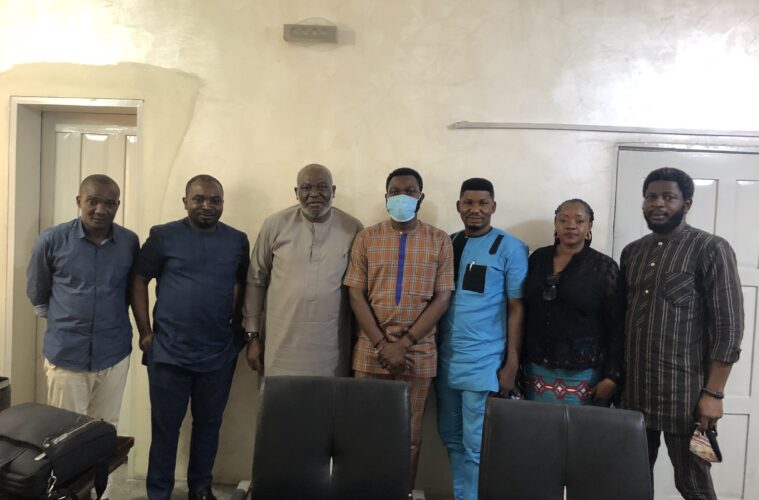 Ahead of 2023, a socio-political group champion of zoning, Code888 has began stakeholders consultations for the agitation of power to return to the southern senatorial district of Cross River State.

Yesterday in a meeting with the Senior Special Adviser on Political Affairs to the Governor, Chief Peter Ojie, the group disclosed that they have began stakeholders consultations of all political bigwigs in the state, starting from the Northern senatorial district with Chief Peter Ojie as their first point of visit.

Speaking the Director General, Code888, Mr. Maurice Nkong pointed that in the spirit of fairness, equity and justice, the people of Southern senatorial district should be given the opportunity to take back the seat of Power in the state, haven waited for 16 years for it to go round,

“As a group, we are appealing that this power rotation back to south should be given a full reciprocal support from our brothers in the north and central to strengthen our democracy, spirit of fairness and a sense of belonging in our governance,” he said.

Responding to the group’s agitation, Chief Peter Ojie, said it was a thing of joy that young people were thinking like this.

According to him, “the politics of Cross River state was driven by the northern senatorial district when the state was created. It took deliberate politics to ensure that a southerner was Governor in 1999. So it will be difficult for us to forget this pattern now”, he said.

“Though the first lapse of the equity has been achieved, It naturally seems like our mandate has ran out now that we have achieved the code888 in the 3 senatorial districts. But an idea that is good will always regenerate itself, let’s not derail, it’s already a trajectory’ he stressed.

Chief Ojie further assured the group of his total support and commitment to zoning, he charged them to remain focus, deepen their content and create a roadmap for political discuss ahead of 2023.