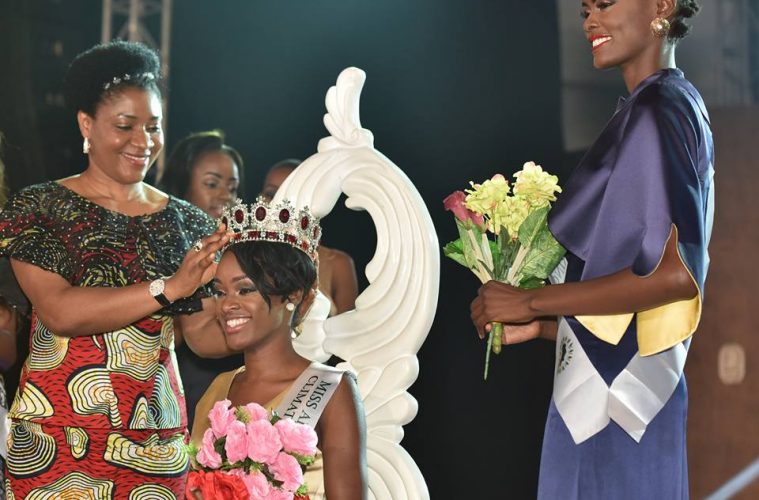 She defeated 17 other contestants from 17 African countries to become the first Miss Africa Climate Change ambassador. The beauty pageant with the theme “Green Economy, a tool for Sustainable Development” took place at the prestigious Calabar International Convention Centre. Cross River State governor and initiator of the pageant, Prof. Ben Ayade stressed the need for Africans to go beyond culture and tourism by deepening their knowledge of science and technology.

Ayade remarked that the journey towards a formidable climate change has started; hence all must join in this noble course to create a new path of virility in Africa. The event made box office record with over 365 million people watching it live on television.