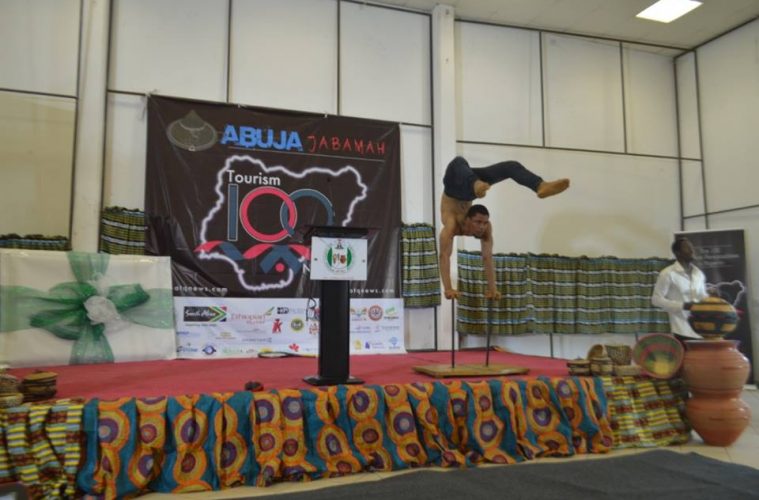 Mr. Gabe Onah described them, saying that the “acrobatic dimension is a new addition and the future of the Carnival Calabar”; and the performers were more than true to his words, mesmerizing the audience with dives, body twisting, jumps, fearful and unbelievable movements and acts that made the audience shout, screen and applaud in amazement as they entertained guests at the 6th Abuja Jabamah, held at the Exhibition Hall, International Conference Center, Abuja on Friday.

Mr. Gabe Onah, Chairman, Cross River State Carnival Commission said, “The PATATRAK acrobatic performers are a new addition to add flavour to the carnival experience to cater to the families and specifically to appeal to the admiration and fun for children”.

He added that the acrobatic dimension is the future of the Carnival Calabar being an occupational platform to create jobs for youths who are keen.

“During the carnival there will be joint performers from about four countries namely ….Switzerland, Senegal, and Guinea led by a Nigerian Ms Ekpoawan Edem, 26 years, who studied acrobatics in France and Switzerland herself”. 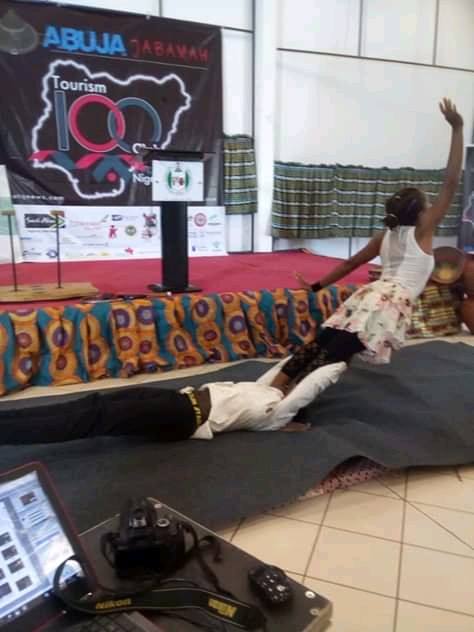 Governor Ben Ayade had earlier, in October, as reported by www.atqnews.com, said that the theme of the 2018 Carnival is `Africanism`, as he reaffirmed that the Carnival Calabar remains `the largest street party in Africa’ as charged African to unite for greater good, saying that, “the time has come for Africans to show unity among themselves and the commitment to be respected by other nations of the world”.

The carnival, according to him, has over the years promoted talent and creativity, while at the same time uniting the people of Cross River and Nigeria in general.

“Today, we are flagging off the 14th annual Carnival Calabar, the largest street party ever; the greatest show in Africa.

“So much has been done to showcase what the theme is all about. The time has come for Africa to be of age where the black man is seen as a symbol of integrity.

“If Africans can get themselves together and shun fraud, drug peddling and other forms of heinous crimes and vices, we will win back our position and compete favourably with other colours in the world. 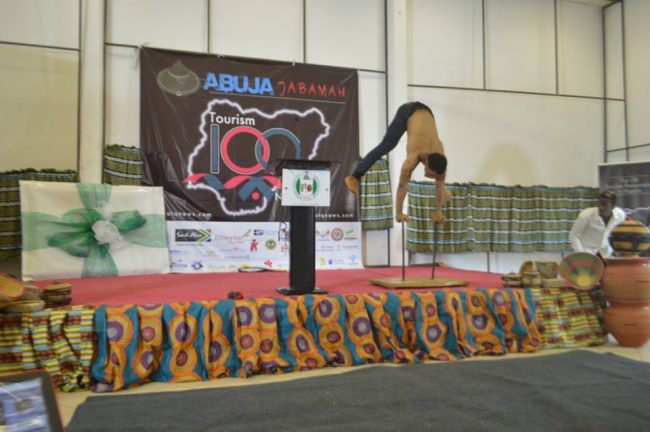 “All we need to do is to change our attitude and believe in ourselves. We hope that the bands will take time to espouse the theme and tell the story of Africa and the need to respect our continent,’’ he said.

Cross River State had sustained the hosting of the largest street party in Africa for a record 14 years, and the effort at this sustenance can truly be accorded the efforts of the people of Cross River and the participants who come out en mass for the dry run.