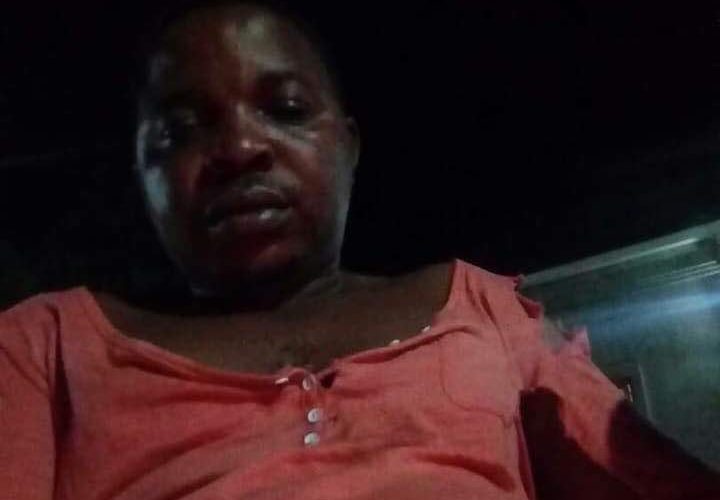 Association of Cross River Online Journalists, ACROJ, have condemn in strong terms the attack on one of her members, Comrade, Inyali Peters, Publisher of Fearless Reports, masterminded by two of Governor Ayade’s aides, Special Adviser on petroleum, Mr. Boniface Ishamali and the Special Assistant on research and branding, Mr. Christian Odey.

In a statement signed by the online journalists association’s Acting-Chairman and Secretary, Mr. Hope Obeten and Mr. Jeremiah Archibong respectively, it reads, “It Is archaic, uncivilized, childish and barbaric attempt to stifle members of the fourth estate of the realm who strive in a legal way to inform Cross Riverians at home and in diaspora of the happenings in the State”.

“One will expect public office holders to act with the highest level of civility since they hold these offices in trust of the people.  But, it is regrettable that aide to the governor on research and branding as well as another on petroleum; two very vital offices will descend so low to attack a young and vibrant Cross Riverian who is contributing his quota to the development of the state and legally so”.

The statement called on the Police to investigate the brazen attempt of those who do not appreciate the good intellectual work of journalists to deter those who may see this as a new trend despite the fact the world seeks new ways to protect them.