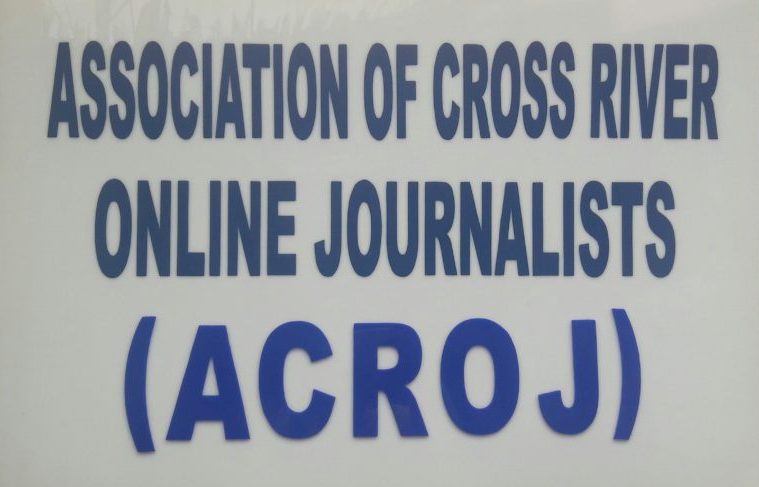 The Association of Cross River Online Journalists (ACROJ) has slammed the Managing Director of the Cross River State Tourism Bureau, Mr. Clement Umina over subtle threats made to the association’s acting chairman and publisher of Calabarblog, Mr. Hope Obeten.

Mr. Umina had circulated a statement on Friday where he denied an investigative report that he intimidated the management of the only cinema operating in Cross River State to a closure.

In the statement which was time tagged 5:30PM, Mr. Umina demanded the “immediate” compliance with his “directive” to “take down that article with an unmitigated apology to be given same prominence and propensity commencing the next 60 minutes.”

And, a statement issued Saturday morning by the acting secretary of the association, Mr. Jeremiah Archibong described Mr. Umina’s comments as a “soft threat and a show of non civility expected from a man heading a government parastatal that is the gateway to the state’s image which is tourism.”

The statement read in part: “The association frowns as Mr. Umina’s subtle threats to its member and acting chairman, Mr. Hope Obeten.

“It is frustrating to read whatever he wrote as it clearly shows a man who does not seem bereft of his constitutional rights of legal redress, but, prefers to intimidate in the most subtle of ways.

“The association seriously questions Mr. Umina’s grandstanding as his so called directive is not only suggestive of one who has a skeleton in his cupboard, but also, one who will go extra lengths to keep the cupboard out of the public’s view.

“The association hereby requests Mr. Umina’s refrain from issuing such statements and advise he seeks known channels of communications to tender his frustrations concerning any news article published by the member organizations of ACROJ.

“The association demands that Mr. Umina, being a public servant paid with taxpayers monies, answer the questions raised in the aforementioned reportage which places a question mark on his integrity and if confident of his position, seek redress appropriately.”