Tourism in Africa is being geared towards new heights as delegates from 80 different countries were recorded present at Africa Travel Indaba 2018. The annual event which was once again held in Durban; Kwazulu Natal Province of South Africa from the 7th to the 10th of May experienced a significant rise in participation from last year’s event with 23 African countries in attendance this year. The overall registrations saw an increase by 4% from last year’s figures reaching the 7000 mark. Total registered buyers increased by 14% from last year bring it to a total of 1747 registered buyers. With 200 first time exhibitors, there were over 1100 registered exhibitors, leading to a 57% increase from last year. 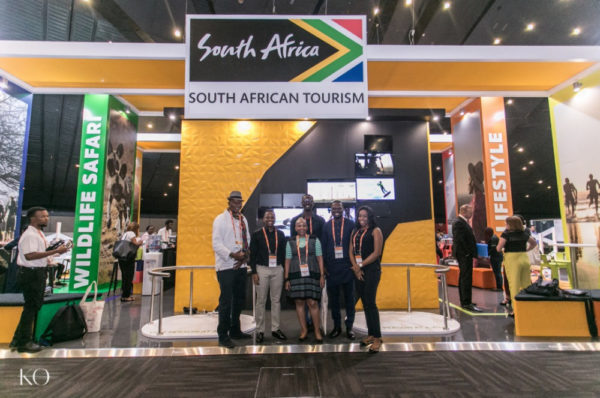 Indaba 2018 was positioned as a call to action to focus on the success of the continent as a whole, urging its people to go out and tell Africa’s story to the world. The event was rebranded from simply “Indaba” to “Africa’s Travel Indaba” highlighting a passion for Africa. This was announced by South Africa’s newly reinstated National Minister of Tourism, Derek Hanekom.

The Minister in his message at the official Welcome Networking Function said, “Tourism growth, and sharing the benefits of tourism, contribute to replacing poverty and despair with prosperity and hope. Africa’s Travel Indaba is the ideal springboard for further growth” he further spoke about Travel and Tourism being the fastest growing sector in the world “Tourism already contributes about 8% to Africa’s Gross Domestic Product and employs 6.5% of the workforce. Imagine the impact it will make on growth, jobs and livelihoods if, or rather when we double or quadruple that! We can exponentially increase the value that tourism brings by collaborating to make tourism work for everyone.”

Africa’s Travel Indaba gave qualified buyers who are really interested in selling Africa the opportunity to access the biggest variety of products on the continent, from the hidden gems in South Africa to the luxury experiences across Africa as a continent. It is not only about showcasing destinations, but the value-rich interactions that can lead to partnerships and trade agreements. These are the hallmarks that contribute to growth across the sector, rather than the success and growth of individual businesses. 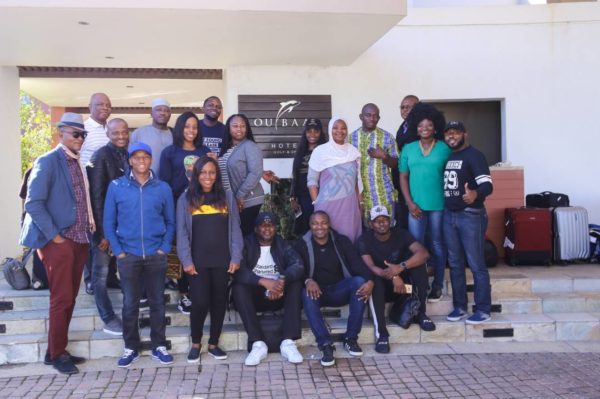 To further strengthen existing partnership and collaboration within the continent, South African Tourism’s West African hub hosted 26 delegates from Nigeria and Ghana at the Africa’s Travel Indaba. Among the West African tourism delegations were Hajia Bilkisu, President of the Tour Operators Association in Nigeria, Kwesi Eyison ,The President of the Tour Operators Union in Ghana, Alhaji Rabo Saleh, Federation of Tourism Association of Nigeria ,The President of The Travel Agents of Nigeria , Bankole Bernard, The Chief Editor and Publisher of Africa’s leading Travel and Tourism Magazine ATQ, and Founder of West Africa’s biggest tourism expo, Akwaaba Nigeria, Weizo Accra, Ikechi Uko, , CEOs of travel agencies alongside notable media partners were among the 26 West African Delegation drawn from Ghana and Nigeria. The West African trade and media delegates who arrived South Africa days earlier, were treated to an incredible, activity filled exploration of South Africa. The were treated to some of the finest luxury South Africa has to offer at the Oubaai Gold resort The delegates enjoyed a variety of experiences including, quad biking, power boating on the Kysna lagoon, and picnics at Cape St.Francis. They explored Tsitsikamma Nature reserve and the very brave went bungee jumping.

Sisa Ntshona, CEO of South Africa Tourism, praised the Africa delegates for cooperating to promote and integrate the continent as one destination through tourism. He also made it known to the delegates that “Indaba’s goal is to create a platform that allows the world to do business with Africa” 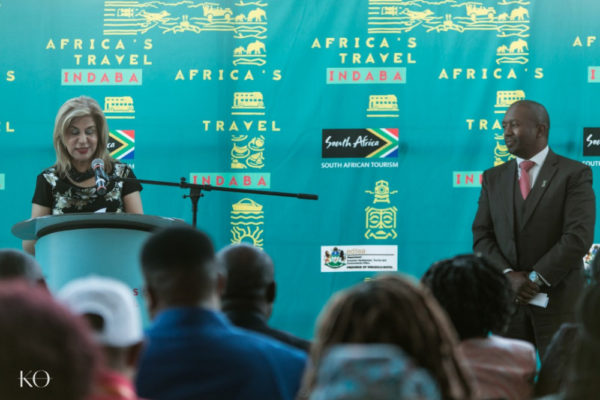 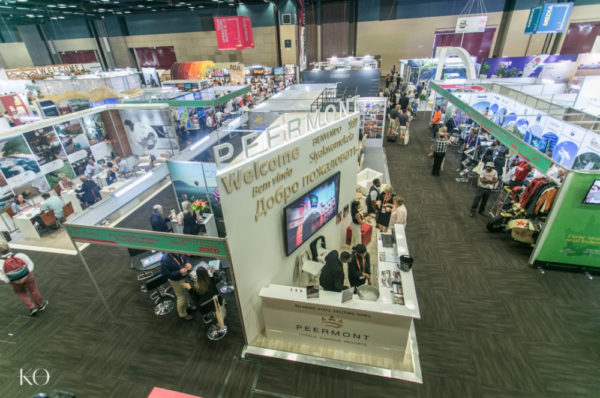 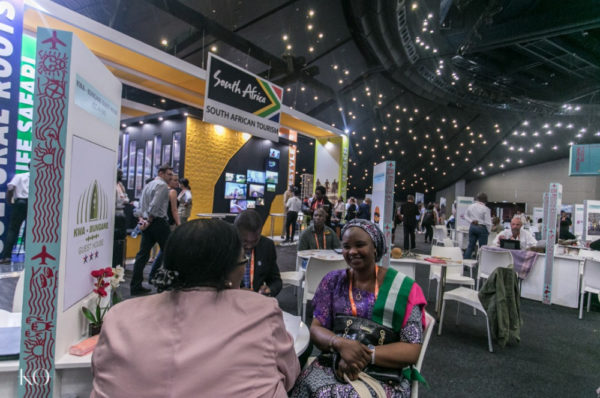 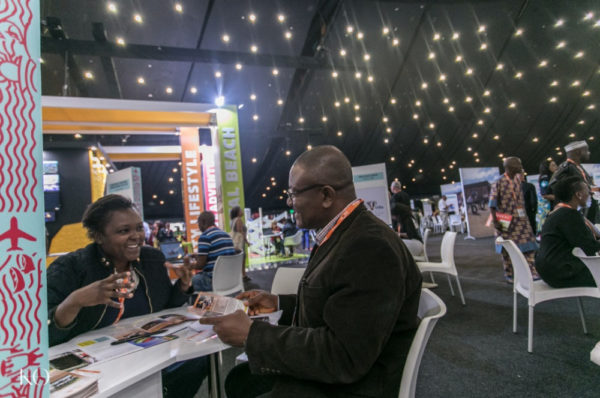 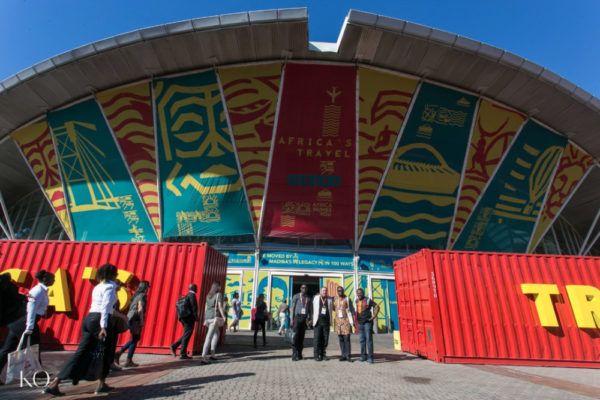