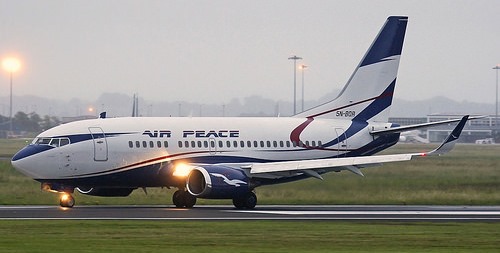 Chairman of the airline, Mr. Allen Onyema stated this Saturday in Lagos while speaking with Government House Correspondents on the sidelines of the Tell Magazine Awards where Crosss River Governor, Benedict Ayade won the maiden Governor of the Year 2016 award. Mr. Onyema said that he was highly impressed with the progress so far achieved by the Ayade’s  administration which he said has led to increased passenger traffic for the airline.

“Cross River State is witnessing massive infrastructural transformation thereby leading to an increase in passengers coming in and out of the state,” he said and disclosed the intention of his airline to increase the number of flights to Calabar.