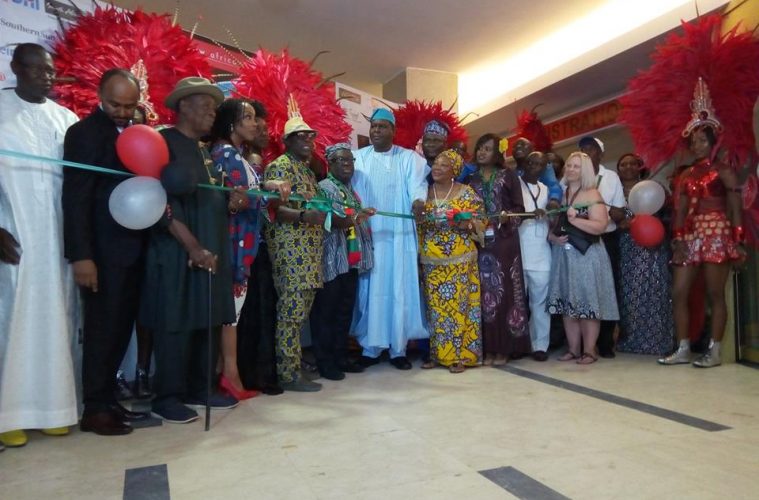 Akwaaba which pride as the biggest travel and tourism fair in West Africa had in attendance top dignitaries in government from Nigeria and other West African countries, Chairmen of tourism boards, CEO’s of major airlines in Africa, Industry stakeholders, exhibitors and the media.

Declaring the event open, the director general of the National Council of Art and Culture and president of World Craft Council, African Region, Otunba Olusegun Runsewe applauded the organisers for sustaining the expo so far to its 14th edition while giving good assurances for all the guests and participants, of a nice time at this year’s Akwaaba.

The opening ceremony of the expo was followed shortly by the Jollof rice contest among Nigeria, Ghana and The Gambia.

At the contest, the best of the chefs from the three countries slugged it out to determine which country cooks the best Jollof rice.

The result of the contest will be announced on the last day of the Expo.

Participants were thrilled by performances of the Lagos State Cultural Troupe and Carnival Calabar revelers.

The event attracted a record breaking crowd drawn from the travel and tourism industry in West Africa, Africa and beyond. 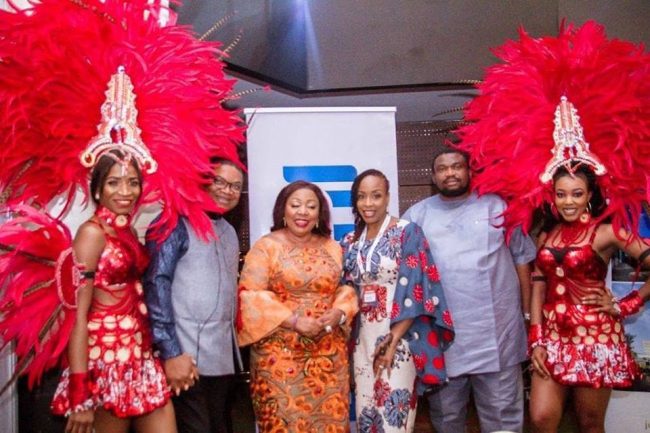 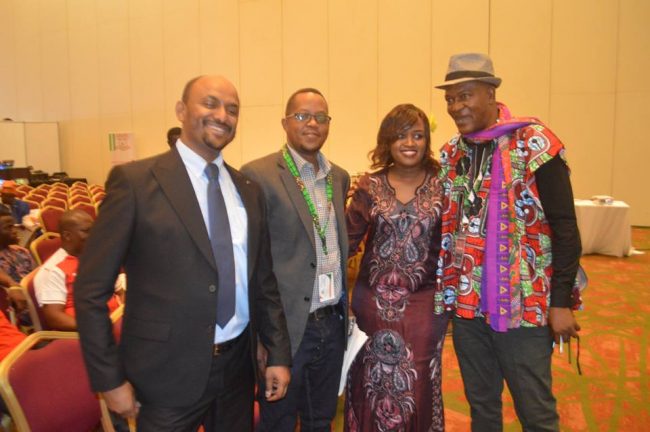 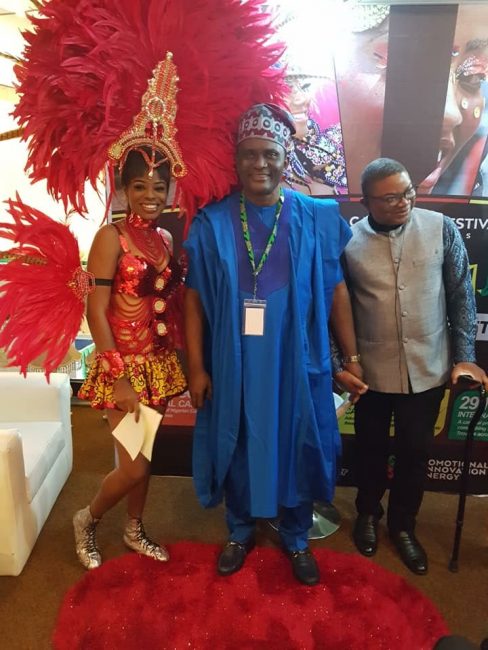 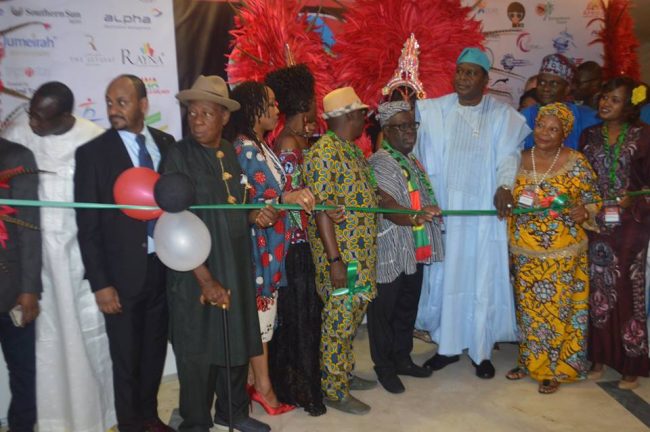 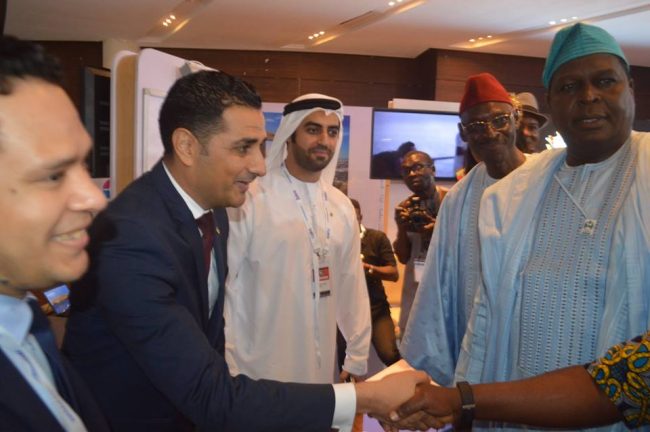 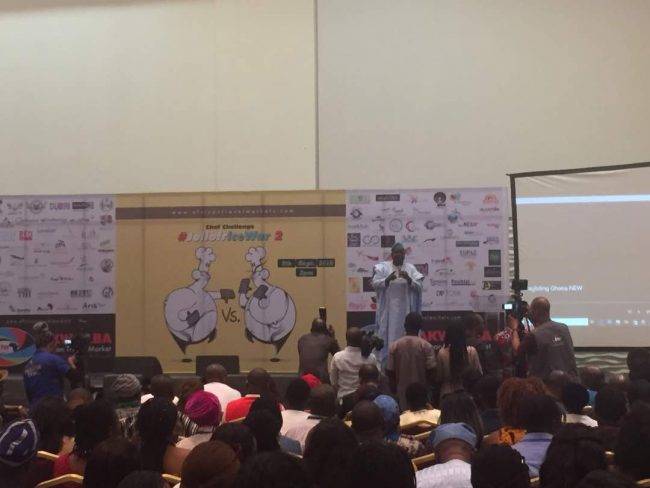 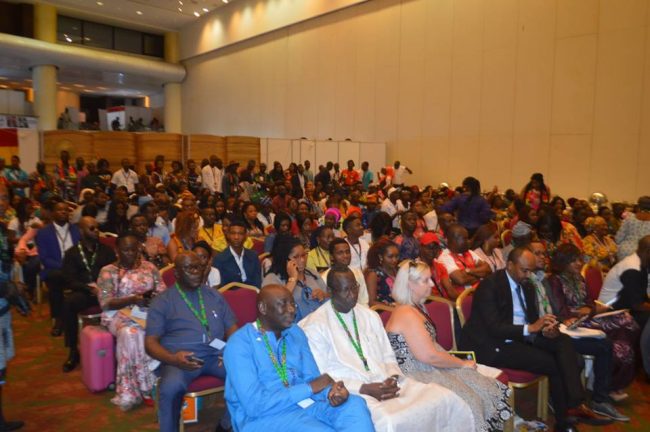 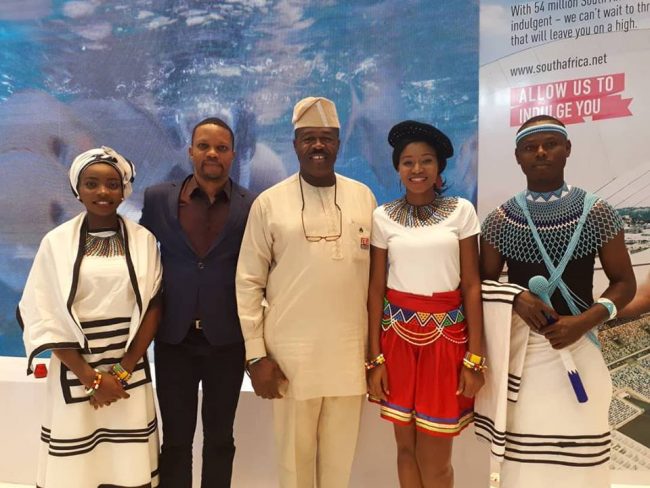 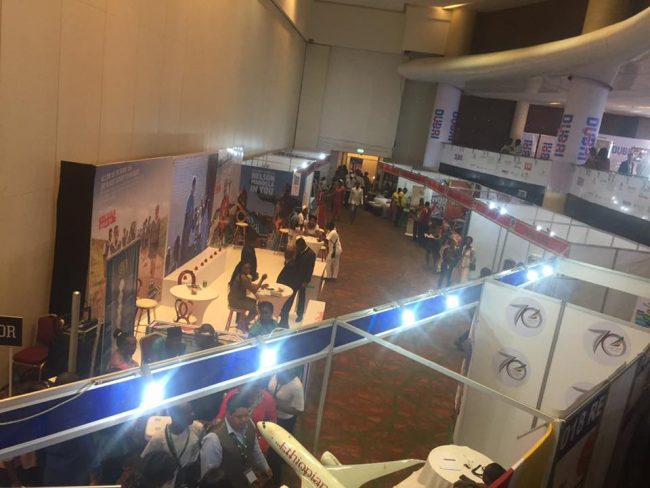 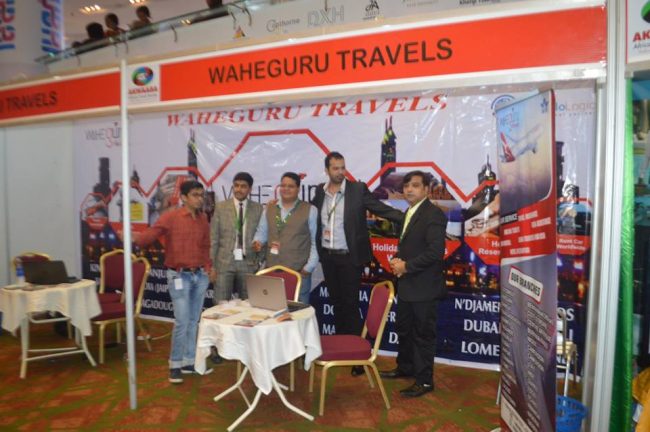 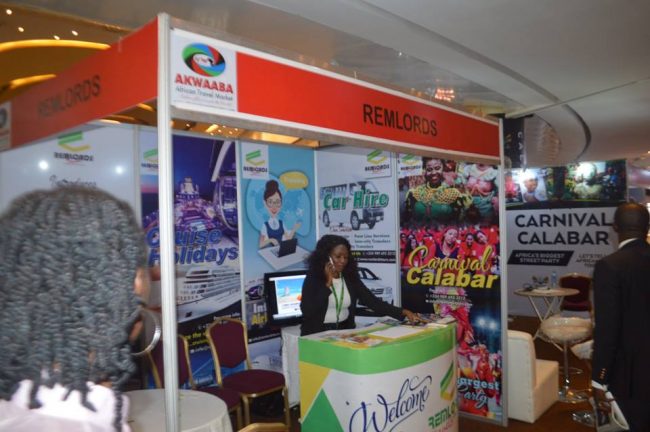 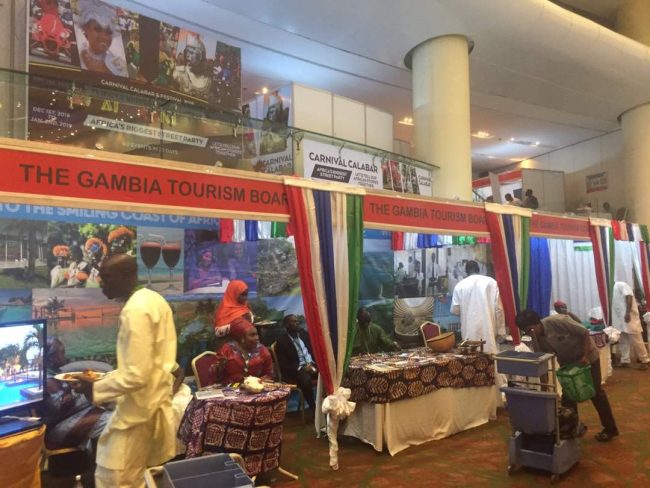 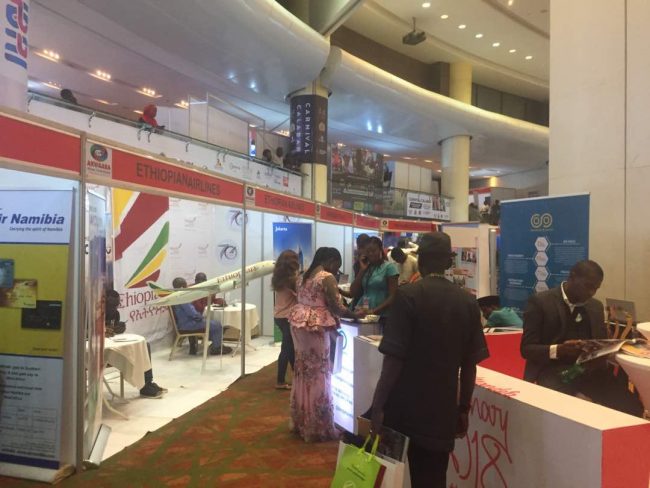 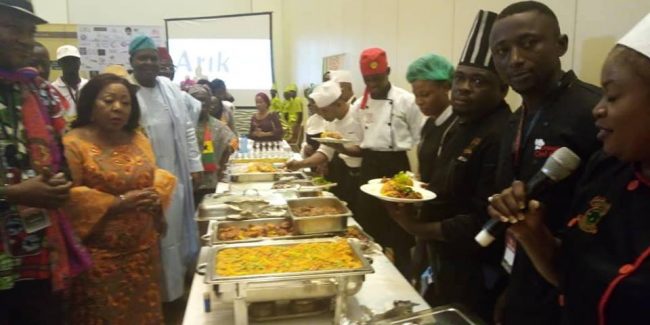