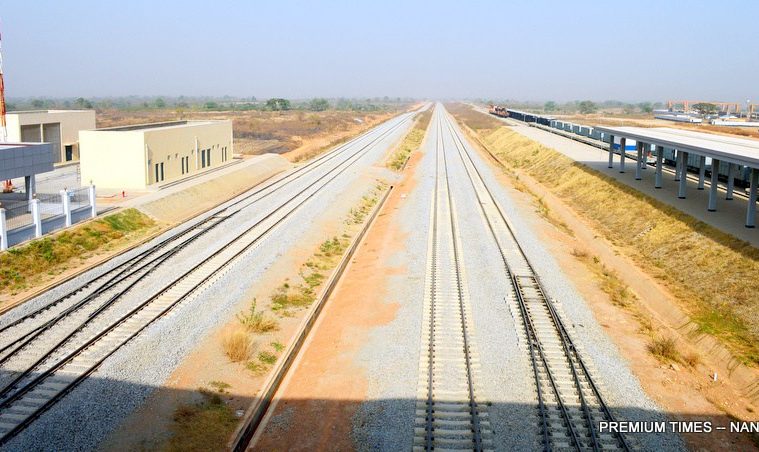 Shah Mathias, the Founder of Ameri Metro Inc, based in the United States, said on Monday that the company was ready to invest over $10 billion in the coastal rail project from Lagos to Calabar and Calabar to Port Harcourt.

He told journalists after paying a courtesy visit on the Minister of Transportation, Rotimi Amaechi in Abuja that the project will be fully funded by the company if approved by the federal government.

“We are here to do a presentation on the high speed rail and other sustainable projects; our goal is to build a more modern rail, which we can start as soon as possible.

“We are ready to invest 100 per cent, we have been told that the project is over $10 billion, we are going to build new rail track, bring in locomotives.

“We are looking at the Lagos-Calabar coastal line and Port Harcourt, we are ready to take it over from the Chinese company since they have not been able to raise the money.”

Mr Mathias said that the company was focuses on the development of high-speed rail for passengers and freight transportation.