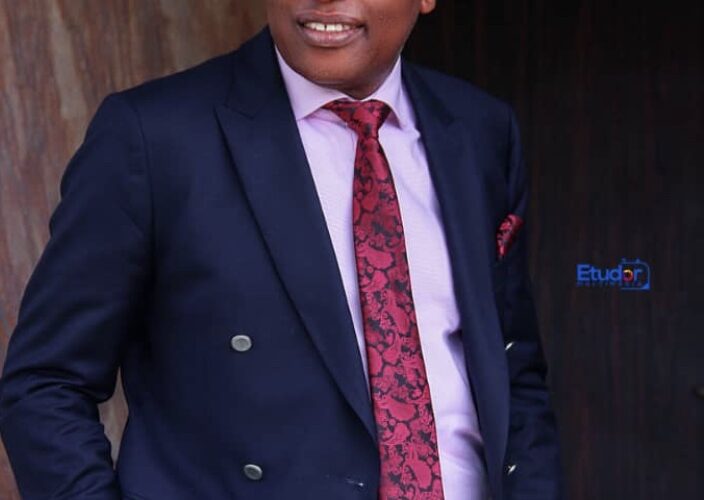 Over the weeks our Nigerian Youths had engaged in a peaceful protest across the Country christened “EndSARS” to drive home the end to bad governance and draw governments’ attention to addressing their areas of concern.

It is quite unfortunate that what started as a genuine protest and agitation for good governance by well-intentioned youths has turned into a nightmare especially for us in Cross River Basin Development Authority.

So sad to note that resident staff at the basin quarters had to flee for safety as the Authority’s securities were totally outnumbered and overwhelmed during the mayhem.

From the gatehouse at the entrance of the authority’s headquarters, one can witness waves of massive destruction. To say the least, the Authority is completely levelled.

From all indications this is clearly the handiwork of hoodlums, mischief makers and irresponsible miscreants and does not in any way reflect the hospitable character of the good people of Cross River State, this perhaps explains why most right-thinking people have concluded that the looting and destruction might have been orchestrated by enemies of the state who are non-residents of Calabar.

I wish to use this opportunity to call on our very resourceful youths in Cross River State to please stand up against this barbaric act which is clearly foreign to our culture. When we destroy Government property, we are shooting ourselves on the foot as the multiplier effect will lead to economic recession and unemployment.

The Cross River Basin Development Authority which covers Akwa Ibom and Cross River state has its Headquarters in Calabar, and when this administrative headquarters is completely destroyed it means that our share in the government development programs for the catchment is now truncated.

Let me use this opportunity to appeal to our youths to stand up and defend their rights and come against anybody who is bent at vandalizing and destroying government property. It is an ill wind which blows nobody any good.

At this juncture I want to join in the call by his Excellency Senator Professor Ben Ayade: Governor of Cross River State to all who shared in looting government property to return them before the search begins. If you are in possession of government property or you know anyone who has custody of it especially those belonging to the Cross River Basin Development Authority, I want to use this medium to appeal to you to return same to the headquarters of the Authority. Let me inform us that the police and other law enforcement officers will soon embark on a house to house search of looted property

While appreciating the efforts of most youths who tried initially to repel the attack, I want to call on everyone to eschew violence and provocation as government is seriously considering the demands of the genuine

God bless you all.