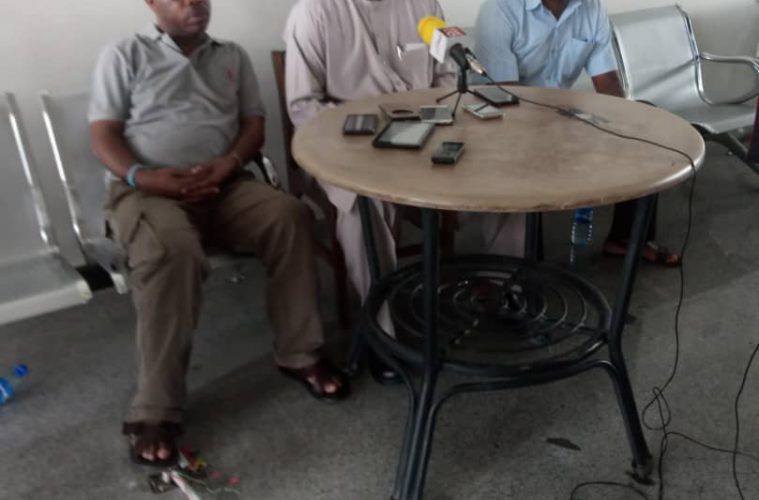 Magashi who briefed newsmen at the end of a week-long exercise in the state said the seven-member committee led by him was the only body empowered by the National Working Committee of the party in line with the party’s constitution to conduct primaries to all the positions which the party will fill candidate to contest the 2019 elections in the country.

In his words, “the exercise was very successful and credible. We are very happy and thankful to God that there was no violence and the governorship candidate, Senator John Owan-Enoh became one of the first set of candidates of the party across the country that the NWC has approved.”

He dismissed the validity of the purported parallel exercise conducted by a group of persons who bear allegiance the Minister for Niger Delta Affairs, Pastor Usani Uguru Usani who equally claims to have emerged as the flag bearer of the party in the state.

Magashi admonished party members not to be deceived by anybody or group of persons because the constitution of the party is clear on who is empowered to conduct primaries exercise to bring out candidates of the party.

He also pleaded with the media not to given undue publicity to persons who engage in unconstitutional acts such as done by the Minister for Niger Delta Affairs, adding that APC now have a team of candidates in Cross River State and we are ready to face the general election with the aim of winning to offer the state a better experience in terms of deliverables from government. He revealed that he has been to Calabar, the state capital before and knows how enviable the experience in the state was, “but the state is now living only in past glory”.

His words, “one of the things I will like to use to measure the economy of Cross River State is the flights schedules in and out of the Calabar airport. I was in aviation industry and I know that we use to have up to five flights’ schedules coming into Calabar from Lagos and back but regrettably, I understand that only one flight is now available and people from the state most times leave Calabar to Uyo airport in Akwa Ibom State in other to meet up with appointments”.