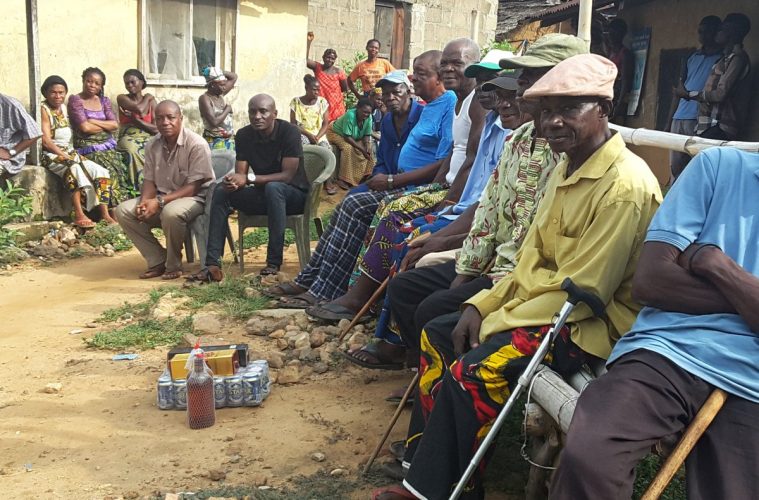 The Speaker of the Cross River State House of Assembly, Honorable John Gaul Lebo (PDP Abi) has indicated interest to run for the position of the member of the federal house of representatives representing the Abi/Yakurr federal constituency in the national assembly.

Mr. Lebo in a tweet on Monday via his handle said that he has begun consultations to this effect.

“We began our formal engagement and Consultations @ our polling unit to seek the consent of my polling unit to contest the PDP primaries for Abi and Yakurr (CRS) federal constituency in the house of Representatives,” he tweeted.

The two term state lawmaker is said to be a protégé of former Governor Liyel Imoke and the most favourite for the green chambers come 2019, although without stiff opposition from former Chief of staff to Governor Imoke, Alex Egbonna, Former President Goodluck Jonathan’s son-in-law, Prince Godswill Osim, Engineer Wofai Ewa amongst others.