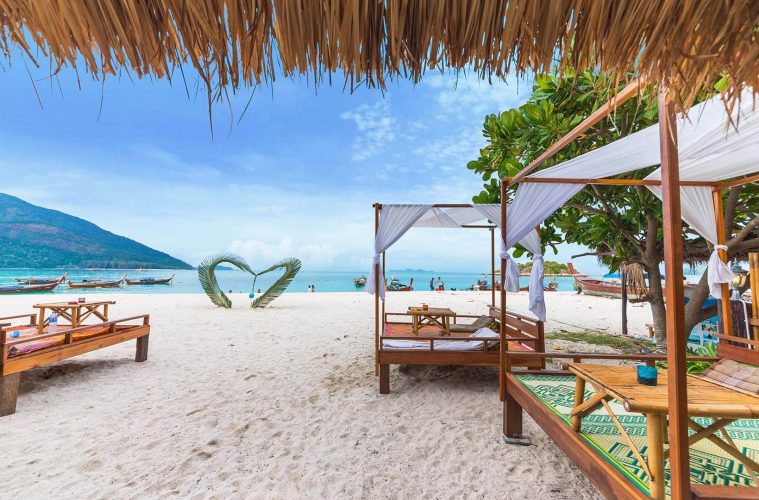 Speaking during the inspection of Nsidung Beach in Calabar South, the governor disclosed that construction work will start by the second week of September this year.

He said “it is obvious that as Cross River State continues to blaze the trail in tourism, we must develop our waterfronts in such a way that we find maximum value.”

The governor said funding for the project has been secured with a team of investors already setting aside three million dollars for the project. Governor Ayade said the resort will complement the 2016 Calabar carnival, even as he hinted that a boat regatta could be in this year’s Calabar Festival calender.

Ayade who unveiled a resettlement plan for the residents of the waterfront noted that “I do not believe in the demolition of any property without adequate compensation,” adding, “it could have been any of us in that slum. As such, it is our own responsibility, divinely provided for in God’s own law that you must be your brother’s keeper.”

Announcing the Deputy Governor Prof Ivara Esu as the desk officer for the project, Ayade disclosed that government will provide houses under its social housing scheme, for those that will be relocated from the waterfront.

He said the social housing scheme planned for the slum dwellers will show the sensibility, sensitivity, softness and care expected of a responsible government.

Continuing, the governor said: “Such houses will be given to them at no cost. The theory that there is no free lunch is not true. For us in Cross River State, we do have free lunch.”