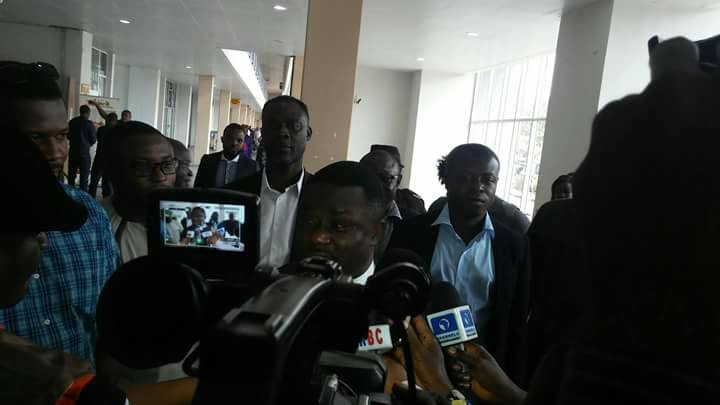 The Cross River State Governor, Ben Ayade, has assured the residents that there will be more development in all sectors of the economy, especially rehabilitation of roads in the state.

According to the governor, Calabar the state capital will sustain its status as the as the most beautiful city in the country as well as the tourism epicentre.

“I am focusing on Calabar now, particularly Calabar South to make sure that I put back all their street lights and give them more roads.

“The people of Calabar South need the government the most because their income level is low yet they live in a city with high cost of living.”

He added that apart from construction and rehabilitation of roads, the lighting systems in the area will be activated to give the place a facelift.