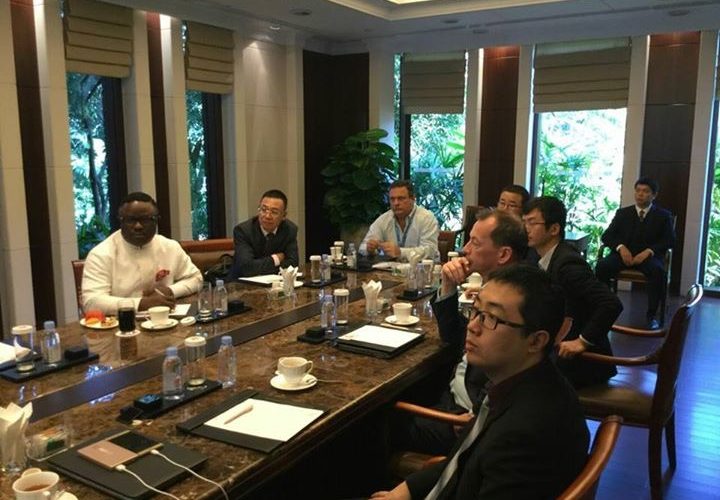 Ayade, who was accompanied by some of his commissioners and special advisers, met with the Huawei team at their global headquarters in China.

The agenda of the meeting centered on the design of the Calabar Smart City Project recently signed with the Chinese firm to make Calabar the first smart city in Nigeria.

According to then Special Adviser on Communication Technology Development to Governor Imoke, Mr. Odo Effiong, with the completion of this infrastructure within nine months “Calabar is set to become Nigeria’s first smart city.”