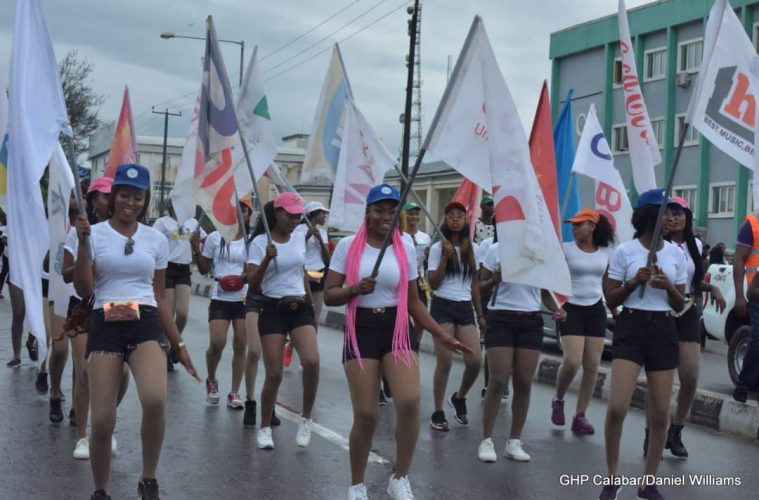 Governor Ben Ayade of Cross River State has called on Africans to be united in other to help the continent win back her rightful position in the world.
Speaking during the flag off the first dry run of the 2018 Carnival Calabar on Sunday, Ayade who was represented by his Deputy, Prof. Ivara Esu, said that this year’s celebration marks the 14th anniversary of the carnival. 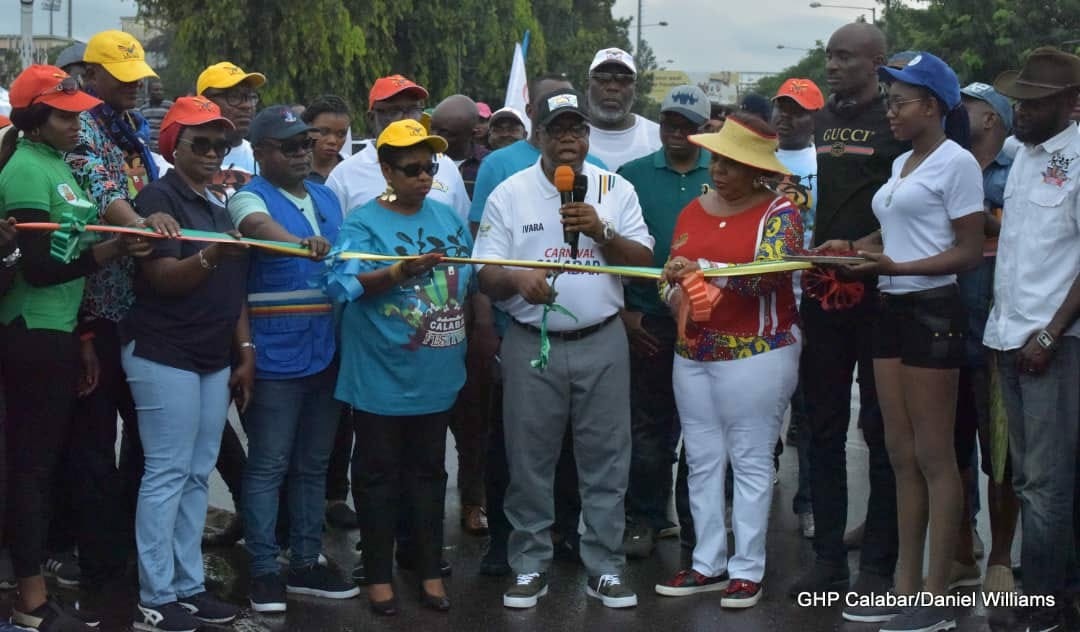 The governor, who disclosed that the theme of the 2018 Carnival is `Africanism`, described the carnival as `the largest street party in Africa.’
He said that the time has come for Africans to show unity among themselves and the commitment to be respected by other nations of the world.

The carnival, according to him, has over the years promoted talent and creativity, while at the same time uniting the people of Cross River and Nigeria in general.
“Today, we are flagging off the 14th annual Carnival Calabar, the largest street party ever; the greatest show in Africa.

“So much has been done to showcase what the theme is all about. The time has come for Africa to be of age where the black man is seen as a symbol of integrity.
“If Africans can get themselves together and shun fraud, drug peddling and other forms of heinous crimes and vices, we will win back our position and compete favourably with other colours in the world.

“All we need to do is to change our attitude and believe in ourselves. We hope that the bands will take time to espouse the theme and tell the story of Africa and the need to respect our continent,’’ he said.

The governor disclosed that his administration has done a lot in bringing understanding to the carnival through the interpretation of the Carnival themes. 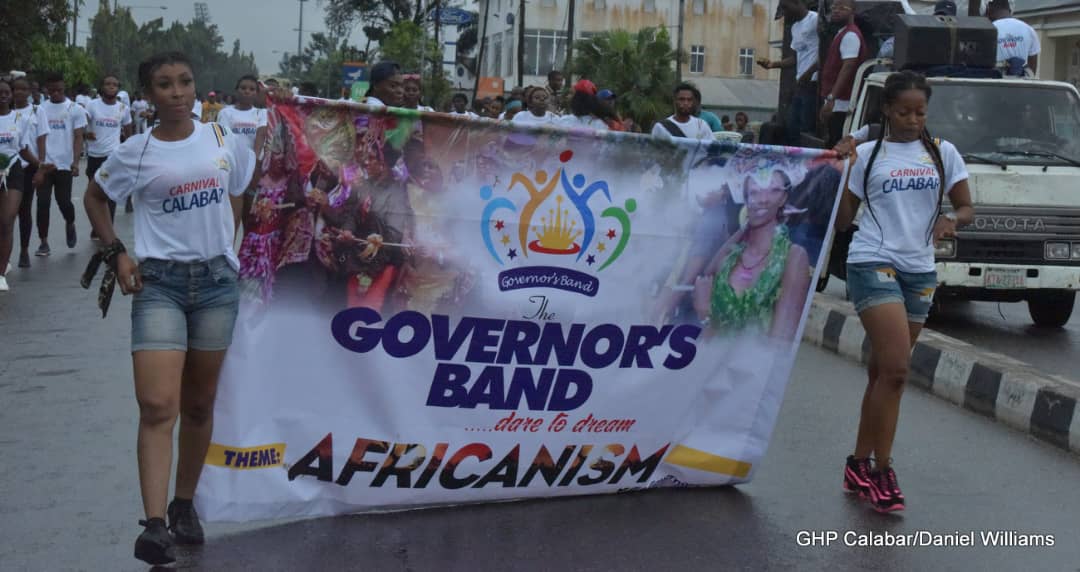 Mr Gabe Onah, Chairman, Calabar Carnival Commission, said that the state had sustained the hosting of the largest street party in Africa for a record 14 years.
Onah lauded the efforts of the people of Cross River and the participants for coming out en mass for the dry run
“We are here to make a difference in this year’s carnival with the theme `Africanism’. The dry run signifies the commencement of the carnival.
“It tracks the system on the 12 kilometres routes and engages the community positively,’’ he said.

The five carnival bands which include Seagull, Master Blaster, Passion 4, Freedom and Bayside will be participating in this year’s carnival. The participants were beautifully dressed in different attires, while security was mounted along the carnival routes.

Dignitaries at the ceremony included, Speaker of the state Assembly, Mr John Gaul-Lebo, Sen. Florence Ita-Giwa, members of the state executive council among others.