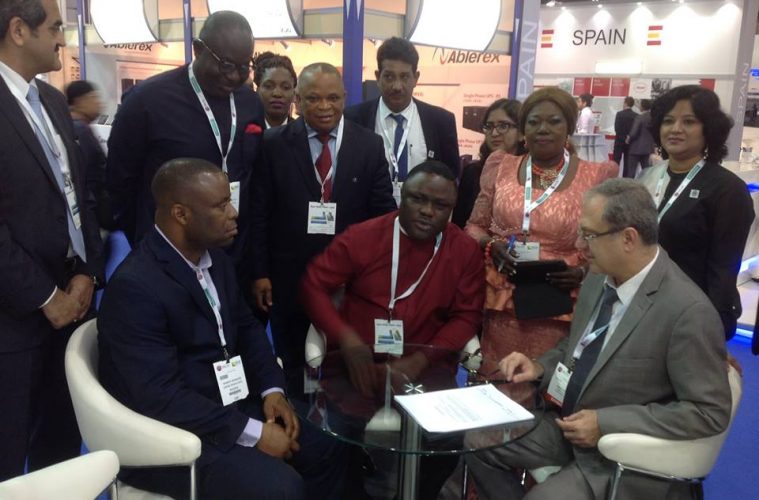 AYADE SET TO ENSURE 24-HR ELECTRICITY IN CALABAR, ITS ENVIRONS

The signing of the MoU was the highlight of a three-day Middle East Electricity Exhibition which took place in Dubai, United Arab Emirates.

According to the MoU, SkipperSeil is to establish a solar farm to produce 100 megawatts of electricity for Cross River State.

Besides providing a bankable land as equity, Cross River is also expected to make available one million US dollars to kick-start the pilot scheme, while SkipperSeil, on the other hand, is to invest $15 million in the project.

In line with the MoU, Cross River has a 30 percent stake in the business, while the investors controls 70 percent holding.

During the signing ceremony, Governor Ayade expressed the hope that apart from guaranteeing 24-hour electricity supply to Calabar and it’s environs, the project will also generate massive employment and boost its internally generated revenue.

Meanwhile, a survey team from SkipperSeil has arrived the state to identify suitable location for the project.