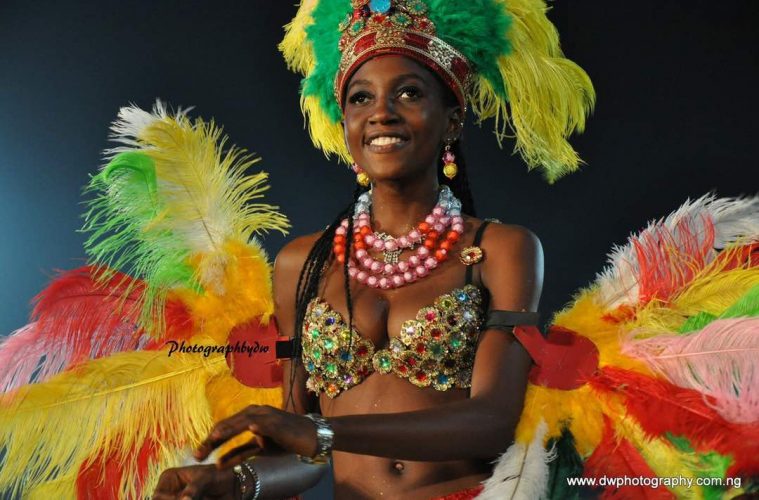 He lamented the schemes of the western world designed to ensure the continent remains the whipping dog of the world as well as remain under their political and economic control.

While commending the Cross River State Carnival Commission, organisers of the carnival for taking the Carnival from number 15 to number 2 in the world in just three years.

He also questioned, “Who said we can’t be number one in the world, who said Brazil must always be number one”. Speaking earlier, Mr. Gabe Onah, Chairman, Cross River State Carnival Commission, assured that the commission is making efforts at putting everything in place to ensure that Carnival Calabar becomes one of the greatest events in Africa and beyond.

He noted that the Carnival has offered an opportunity for the state to tell its own story to the world.

“Your Excellency, you have been called a man of connectivity because you have brought the whole of Africa under one roof”, Mr. Onah commended the Governor.

Mr. Onah also announced Botswana, the home of current Miss Africa winner will be attending the International Carnival for the first time. Some of the dignitaries at the unveiling include International Carnival Consultant and organiser of Akwaaba Travel Market, Mr. Ikechi Uko, Commissioner for Culture and Tourism, Hon. Eric Anderson,  Special Adviser Governor’s Office, Hon. Kenn Aklah, Miss Africa 2017 , Miss Gaseangwe Balopi and a host of others.