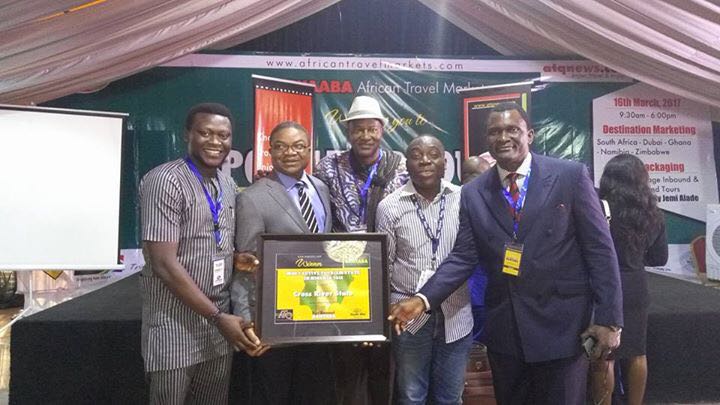 The conveners of the maiden edition of Port Harcourt Bantaba 2017 gave recognition to some organisations and individuals that have continued to contribute to the development of Tourism in West Africa against all odds.

South Africa Tourism was also recognized for their pivotal contributions to the development of Tourism in West Africa. The event which held from 16th – 17th of March at the garden city, Portharcourt, had in attendance top dignitaries in the tourism industry from different states in Nigeria, South Africa, Zimbabwe, Jamaica, Dubai and more. Bantaba is a travel and tourism speed dating event organised by international tourism consultant, Mr. Ikechi Uko and was first held in Abuja in 2011. With the Akwaaba annual fair, the foremost West African travel fair holding in Lagos, ACCRA Weizo in Ghana, the Bantaba speed dating is offering a platform for travel trade networking in the South-South & South-East region of the country.