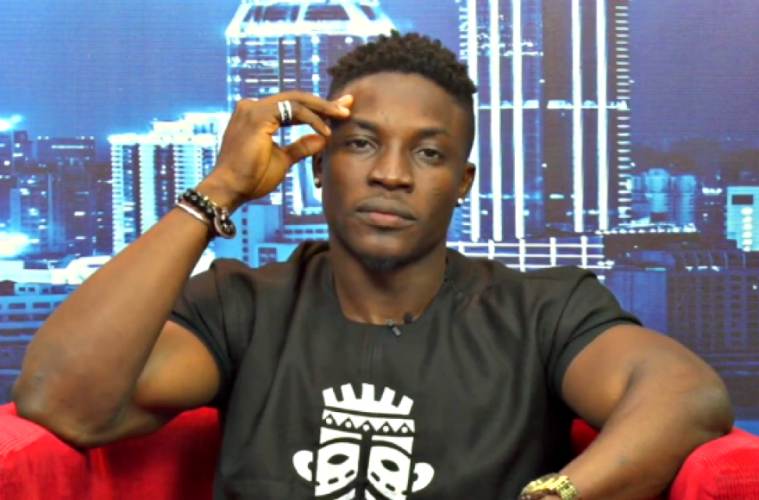 #BBNAIJA: THINGS YOU SHOULD KNOW ABOUT BASSEY EKPENYONG

Reality TV star and Big Brother Naija Housemate; Bassey Ekpenyong might have gone off our screens for a while but the truth is he’s still on our screens. If you are a super fan of Bassey Ekpenyong. Here are a few things you should know about him. Bassey Ekpenyong and Ebuka Obi during the live show

1)  Bassey is the the younger brother of super ace Broadcaster Effiong Ekpenyong popularly known as Double E. Now you can see broadcasting runs in the family and they’re super good at it.

2) Bassey is an Alumni of the University of Calabar, Theatre Arts department.

3) Bassey is super smart and intelligent. While he was still in school;  he pitched to the Cross River State Carnival Commission an idea that won him a carnival contract that year.

4) Bassey is a fitness junkie. What did you think was the reason for his sexy abs?

6) Bassey is doing pretty well even after the reality show. He has been hosting events and has returned to acting as before.

Hold on, have you even seen this hilarious skit he did for Gold Circle?

From all of this , it is obvious Bassey is a source of inspiration for youths in Cross River State; he has shown that you can push forward for whatever you want and get it. Bassey is undeniably one of those reasons we are proud to scream “EYEN CALABAR” everywhere we go. Aidee Amba – Am a creative writer and a highly ambitious individual who is into a little bit of everything. I am creative and smart, So I incorporate it into all I do. For me, focus is major key. Follow me on Twitter @ambapeter_amber