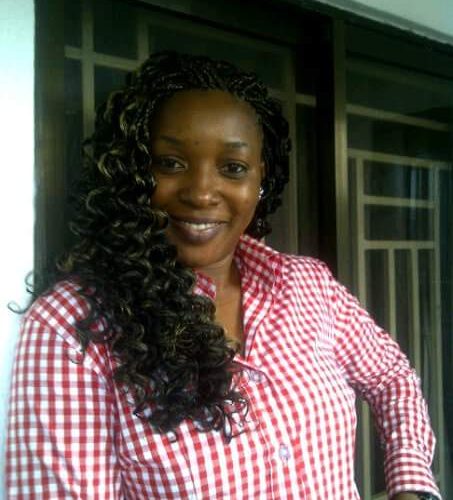 Information reaching us suggests that Mrs. Abbey Ukpukpen the wife of the late state lawmaker, Honorable Stephen Ukpukpen has emerged candidate of the People’s Democratic Party (PDP) for the August 11, 2018 bye-election.

The former beauty queen is said to have emerged unopposed as voting at the primaries held at the Senator Liyel Imoke civic center in Obudu ended a few minutes past 10:00PM.

Counting of votes was still ongoing as at press time.

It will be recalled that the speaker of the House of Assembly, Honorable John Lebo (PDP Abi) had said that Mr. Ukpukpen’s family will enjoy remunerations from the House till the end of the eight assembly.

Meanwhile, the Independent National Electoral Commission had slated today, Wednesday, July 25, 2018 as the last day for party primaries in accordance with section 87 of the electoral act 2010, as amended.

Meanwhile, it is unclear when the All Progressives Congress intends to hold its primaries.