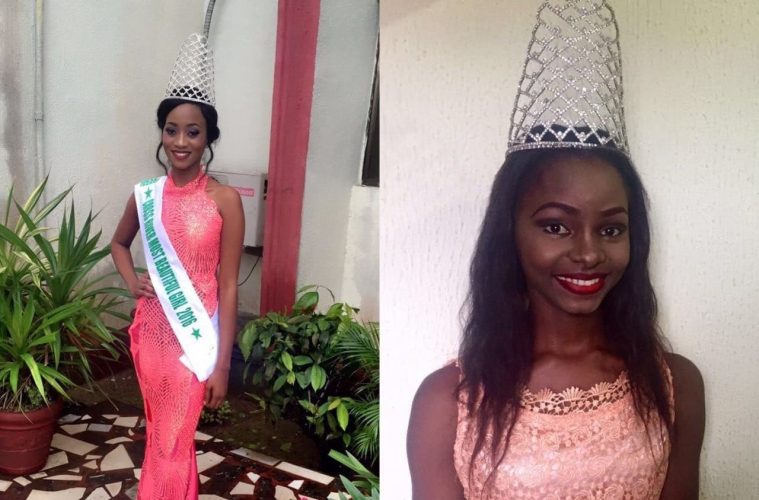 For now, it is unclear if the suspended queens will be pardon.