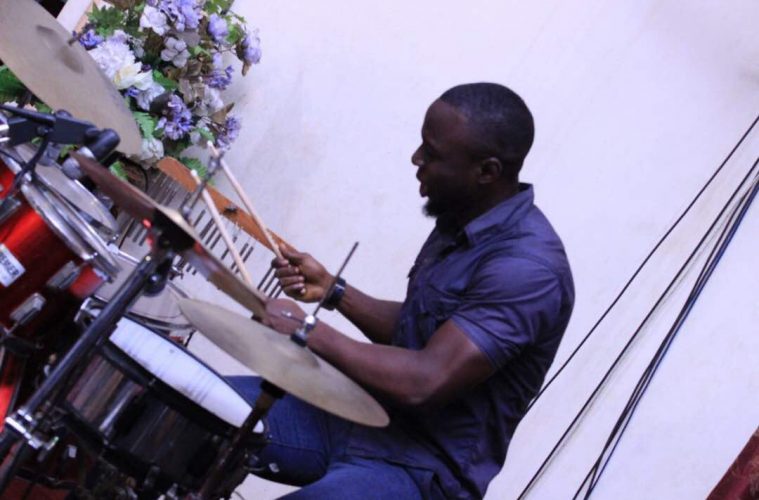 Brown Ubom popularly known as “BJ Pumping” within his circle of friends is one home grown talent we wouldn’t like to slide pass us without taking out the time to add him to our list of creatives springing up from this part of the world. Yes, that’s what we all about, explore Calabar and fish them out.  A professional drummer known for his Hiphop and RnB sensational drumming style, Brown started out like most of the world’s famous artistes, in the church where it was always about worship songs and slamming the drums all Sunday mornings. The church might have been Brown’s first slate and best option for a rockie, but at 17 he was already selected as one of the renowned drum event ‘Drum Samples’ finalist held in Calabar 2006. This competition, Brought him to limelight and also started the trend of the “BJ” name. Here are the different ways to keep up with Brown: