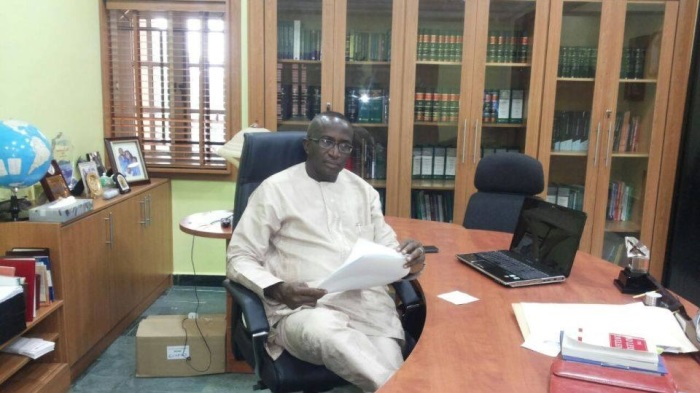 Buhari, in a letter to Senate President, Bukola Saraki, also nominated erstwhile deputy governor of Akwa Ibom State, Mr. Nsima Ekere as the new Managing Director of the commission to take over from Mrs. Ibim Semenitari, who is currently acting as MD of the commission.

It was learned, yesterday, that the letter forwarding the nominations of the new board was already with the Senate President and may be read to the Senators at today’s plenary.

The constitution of the new board of the NDDC follows last year’s dissolution of the Senator Bassey Ewa-Henshaw-led board. That board was dissolved amidst infighting among board members leading to a paralysis of the board between then chairman and some executive members, a dispute that subsequently led to a court case between the board members and the Federal Government. The case is still pending at the National Industrial Court, Abuja.

He was Chairman of the Nigerian Bar Association, NBA, Calabar branch, and President of the Calabar Chamber of Commerce. He became a commissioner in Cross River State at the age of 27 and subsequently progressed in his legal career before winning election to the Senate in 2003 on the platform of the Peoples Democratic Party, PDP. He served in the Senate for three terms and was in his last term between 2011 and 2015, the leader of the Senate. He, however, defected to the All Progressives Congress, APC, in February 2016 following a prolonged cold relationship with the state branch of the PDP.

Mr. Nkere who has been nominated for the position of Managing Director of the NDDC was a former deputy governor of Akwa Ibom State but forced to step down in 2012 amidst intrigues.