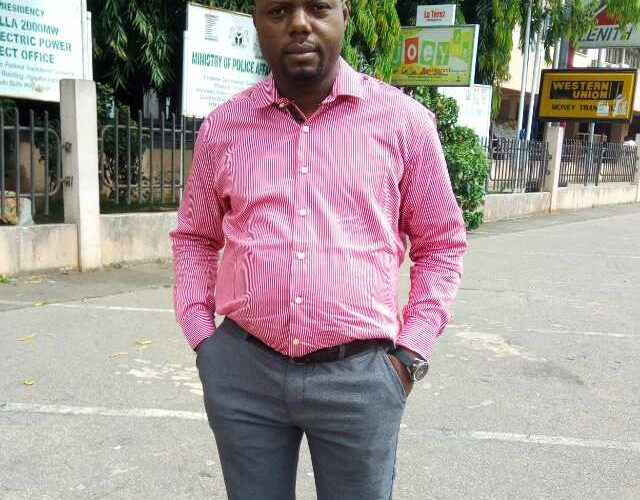 Shortly after an amateurish video purportedly suggesting infractions in the just concluded Presidential and National Assembly elections in Cross River state went viral, security agents swiftly swung into action with the view of unmasking and apprehending the characters behind what many in the state say is a failed attempt at blackmail.

Investigations have now identified one Dominic Okwor from Ukwutia community in Utugwang North ward in Obudu LGA as the owner of the room where the video was made while the  alleged sponsored of the action is one Koko Dan, the candidate of APC in Feb 23rd House of Reps election.

Reacting to the video and unmasking of the alleged perpetrators, Hon. Martin Orim, Chief of Staff to Governor Ben Ayade, said  it was ridiculous that some people could descend so low to manufacture lies, assassinate political opponent’s character and produce phoney video clips of non-existent electoral infractions just to score cheap political goals.

“Governor Ben Ayade plays politics of ethics and all us in this government fully subscribe to this refined and noble form of politics. Simulating fake video and mentioning names of some government officials as sponsors of the content of such video is a political gambit that does not hold water because the people of this state can not be deceived by such fakery”, Hon. Orim said.

The Chief of Staff declared that no amount of blackmail will prevent Governor Ayade’s re-election on March, 9, 2019: ” If the video was aimed at hurting His Excellency’s re- election, the masterminds have failed because Cross Riverians have since made up their minds and are only waiting for March 9 to crown him Governor”, he said.