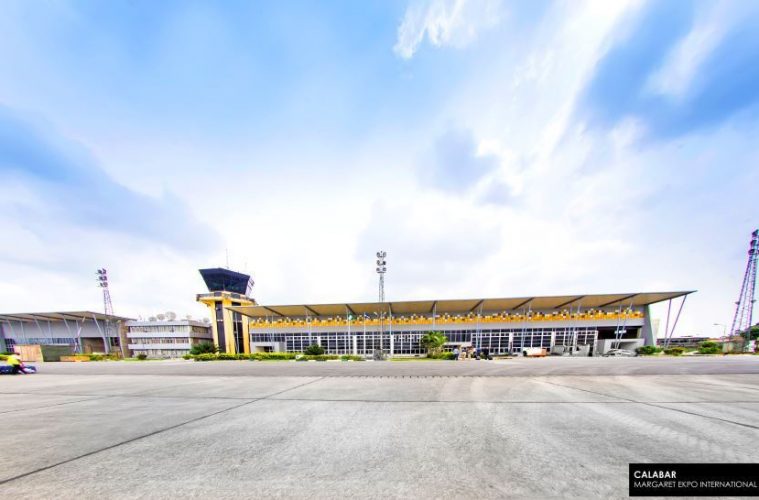 Margaret Ekpo International Airport (MEIA), Calabar, has clinched the “Best Airport Cleanliness award” for the year 2016. At the award ceremony recently held, organisers of the event, Nigeria Aviation Awards (NIGAV), acknowledged the vital role played by MEIA leadership in turning the terminal around among its contemporaries nationwide.

Chief Executive Officer for NIGAV, Fortune Idu, said the airport has maintained consistency over the years, and with the coming of the new Manager, Ayodele Sunday, has led to even better performance in management of resources, in term of cleanliness.

MEIA under the leadership of Ayodele has led the drive towards maintaining international standard hygienic practices both within and outside the airport premises, and has proven that it can outperform other airports even with other big contender in the category.

Receiving the award, Ayodele thanked the organisers and promised not to rest on his oars. He assured airport users of greater service improvement in all areas of operations.