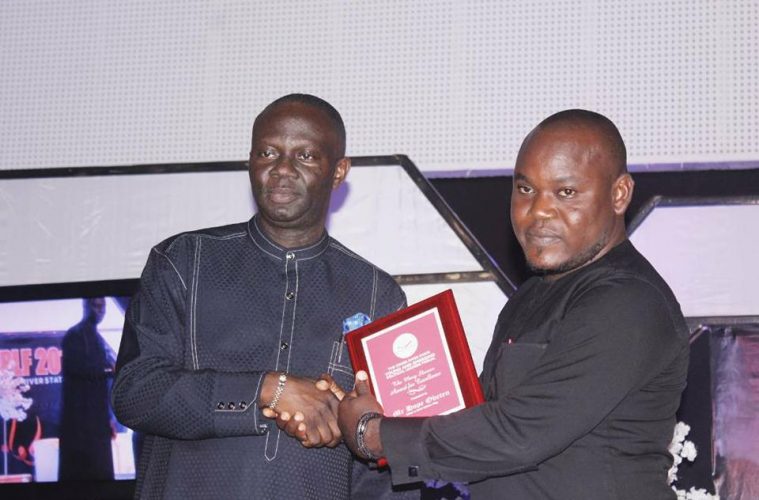 Obeten received the maiden award at the 2018 edition of The Cross River State Young And Emerging Political Leaders Summit held Friday, June 29th, 2018 in Calabar as appreciation for his contributions to the development of the state and nation.

According to the organisers of the Awards, “The Mary Slessor Award For Excellence,” is an initiative designed as part of efforts to recognise and appreciate young entrepreneurs and creatives in the state who have the courage to break new grounds with their innovative ideas, showcasing it as an example of best practice for others as a source of inspiration.”