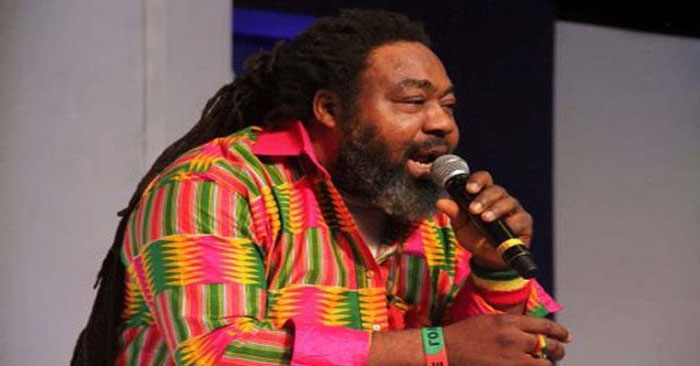 The Chairman of Calabar Carnival Commission, Mr. Gabe Onah, has expressed sadness over the death of the popular reggae artiste, Ras Kimono on Sunday, describing it as “painful.”

Onah, who expressed his feelings in an interview with the News Agency of Nigeria on Monday in Calabar, said that Kimono was a legend.

He said that the contributions of the deceased helped to add colour and impetus to the Calabar carnival.

“This is sad news. Ras Kimono was a legend in his area; he boosted the impetus of the Calabar carnival and festival.

“I remember the pivotal role he played during the carnival reggae nights.

“He has a good number of fans across Africa and the globe and his message of hope was quite appealing to a spectrum of the society. “May his peerless soul rest in peace; we will miss him,’’ he added.

Also reacting to Kimono’s death, a member of the Cross River House of Assembly, Hon. Hilary Bisong, said that the deceased helped to redefine reggae music in Nigeria.

Bisong, who said he loved reggae music, added that Kimono’s death came as a shock to him and his numerous fans.

“We have lost a rare reggae star in the person of Ras Kimono. One of his albums, `Under Pressure,’ was a hit of the town when it was released in 1989.

“May God give the family the strength to bear this irreparable loss,” the lawmaker said.

Kimono who hailed from Delta died on Sunday in Lagos at the age of 60.