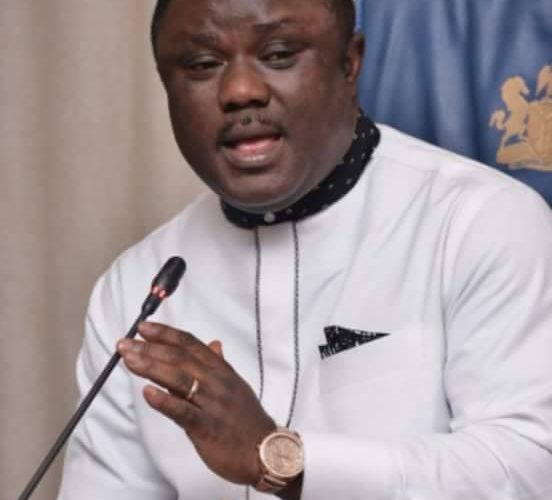 The Federal Government has directed the Nigeria Export Processing Zone Authority (NEPZA) to make Calabar Free Trade Zone a pilot industrial city in the country; the new managing director Emmanuel Jime announced this when he paid a courtesy call on Gov. Ben Ayade in his office in Calabar yesterday.

Jime said Calabar will be one of the six of such cities, because  the president said he wants a situation where industrial activities in the country are at their optimum.

Jime disclosed that the enterprises within the Calabar Free Trade zone have investments worth over $450 Million and that , at least, 11,000 direct employment has been guaranteed.

On his complaint that the 98 hectares of land donated by the administration of Mr. Donald Duke was revoked by his successor, Sen. Liyel Imoke which has constrained the expansion of the Calabar Free Trade Zone, Ayade quickly directed the relevant unit of his government to immediately restore it since he has interest to partner the federal agency.