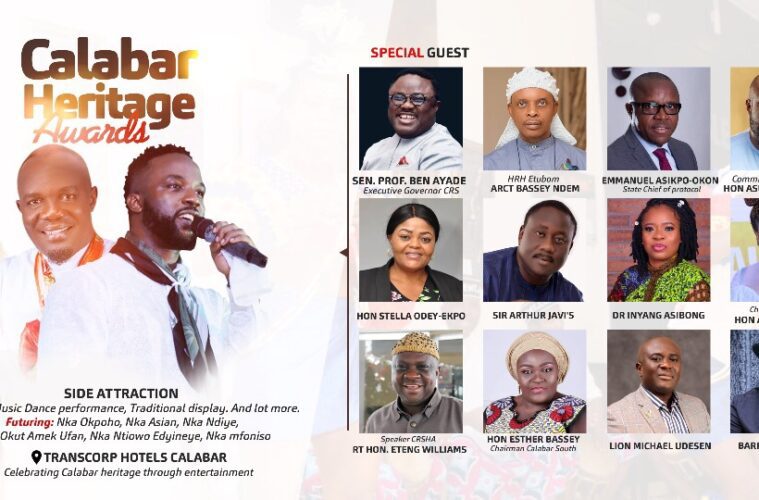 It’s another special edition of Calabar Heritage Award formerly known as Efik Heritage Award, organised to recognise individuals and organisations in Cross River State who stand out painstakingly and have contributed in one way or the other to the growth and development of State.

And a host of other dignitaries.