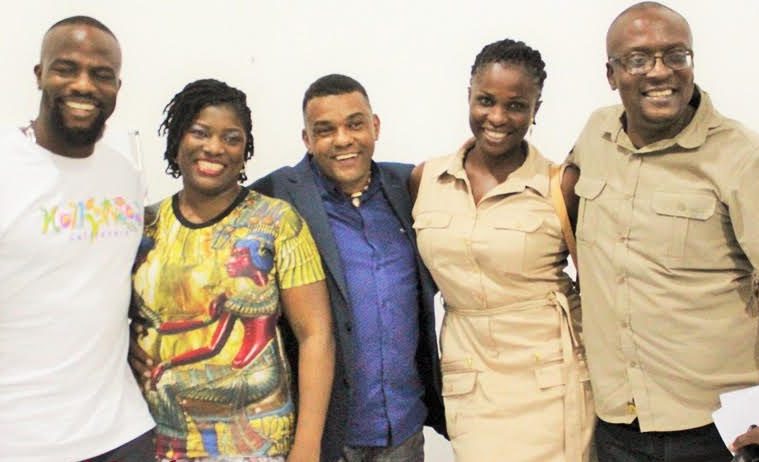 According to the Director General, Callywood Studios, Egor Efiok, Calabar movie industry have signed an MOU to screen all Callywood films in Hollywood.

This comes a month after the governor of Cross River State, Prof. Ben Ayade, launched the movie industry, and appointed filmmaker Egor Efiok to run it.

According to Efiok, Callywood Studios are building a database of actors, cinematographers, scriptwriters, sound technicians among others and are carrying out auditions to discover talents.

“Our team will train eligible contestants in all areas of high production value in Cross River State. We would have a writer’s room headed by Callywood Studios Head Screenwriter, Harry Kale, where we intend to train and employ a minimum of twenty writers.” She went further to state that Callywood Studios have taken note of all the outstanding contestants and have chosen a few to star in their first two upcoming ‘Hollywood Meets Callywood’ films.

According to her, the first film will be shot in October, 2016, giving the new Callywood actors adequate time to train for their roles and get into character. Charles Novia cracking everybody up Callywood next auditions are on 9th July 2016 at Tinapa Lakeside Hall from 12pm. Please do not come if you have already auditioned, as they already have your data in their database.