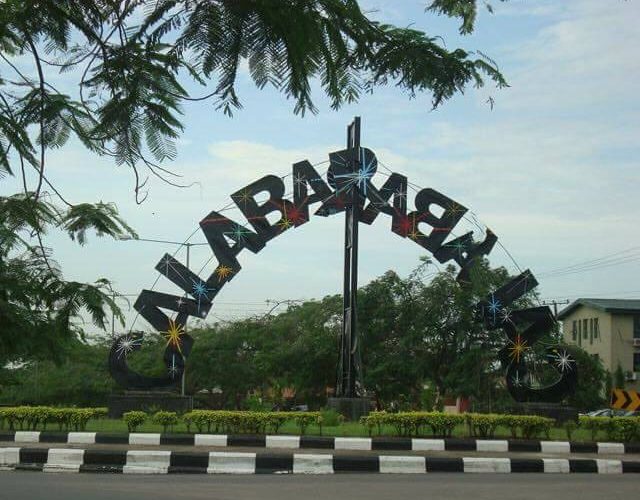 CALABAR MY CALABAR! THESE BLOOD MOON RISES ONCE AGAIN

The Woman who tied her 8 months baby on her back and had just used her last money to get Tomatoes so she could sell had just finished spreading her wares and calling out to customers when disaster struck.

She was caught in between running for her life and that of her baby or protecting her only source of livelihood. The former was the wisest decision as her baby’s head came banging against her body as she ran.

No, this wasn’t a robbery attack; this wasn’t a kidnap case or an assassin on the loose… This was a clear case of heartless and brutal young men who have taken siege of a once peaceful city and have instilled fears in the hearts of its occupants.

Calabar My Calabar! first, they said it was boys from the Southern part of the city; they are the eyen ekpo’s, the skolombo’s, not until recently when the temple run fell on Marian and scores of death were recorded in the revered Municipality district.

It has become a regular routine as these boys just lay low for a while and return with terror every month.

Last time we heard it was gang fight between the Black Axe and the Klans, we haven’t forgotten the bloodbath between the Skylos and Mafias.

Today, 7 young men have reportedly lost their lives with several of them injured; we heard it’s a renewed clash between the Vikings and the Black Axe.

The blood flows profusely from the popular Marian market to Ebida street and up to Ikot Ishie, even the ones at the barber’s shop and banking halls were not spared. These boys who fall within the age bracket of 17-25 have slowly turned Calabar into a haven of cult activities and criminality.

Calabar My Calabar! These Blood Moon Rises Once again