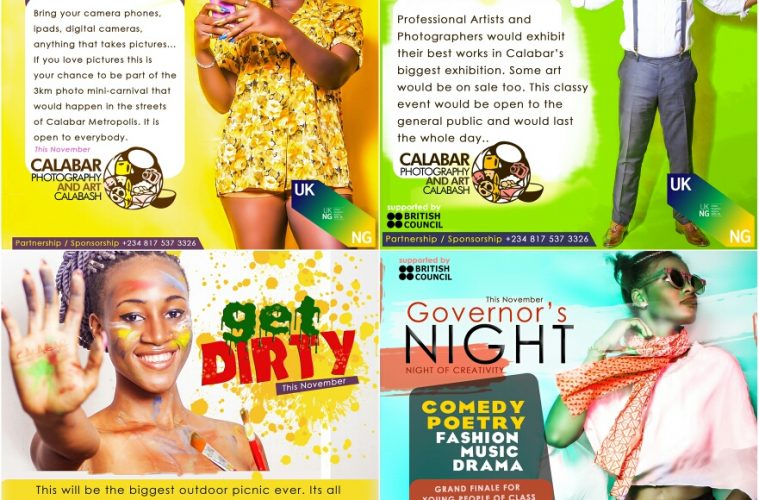 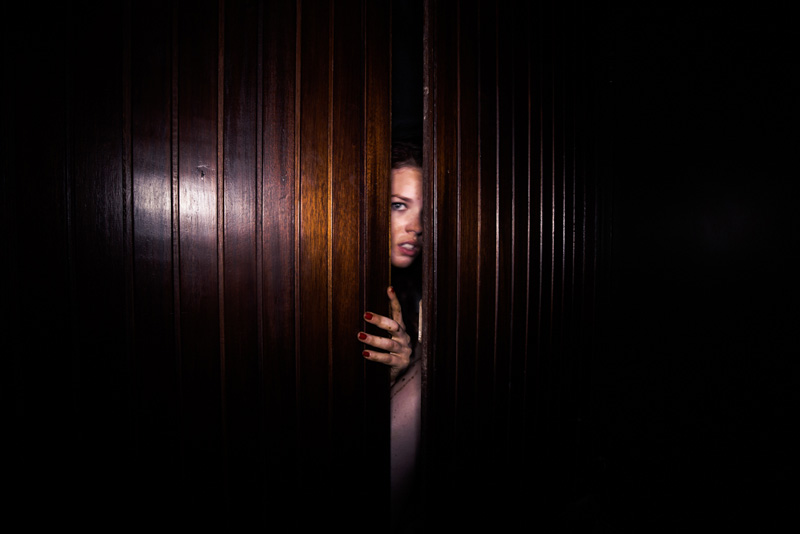 The value of visual arts depreciates daily in this part of the world. Sadly, our youths who are expected to hold the heritage of our artistic culture now focus more on other things most of which are less as relevant as the virtues they are supposed to salvage. Its used to feel awesome to savor the works of great and talented young artists as they pour out their soul either on drawing boards or through photographs, now it is bad enough that the world of art has been left to drown alongside auspicious talents of young Nigerians while our youths drive their madness into ‘making money’ either by hook or by crook.

The south-south part of Nigeria has suffered this loss the most.  The only promising artists and photographers are now wrapping up their bags and moving out to Lagos and Abuja where they could at least be appreciated. We rarely have good works of art and mind provoking photographs to applaud for in this region and it is indeed saddening because the South is ‘supposed’ to be very cultural in nature. Many people outside Cross River state view the state as a people that value culture and arts, but truth be told that culture and art does not stop at dressing traditionally and serving locally made dishes. It includes expression of the inner soul and thoughts through art and photography. No doubt that the state holds a lot of timely festivals, but these festivals are mostly remembered when it draws nigh to their periods.

With hope, a fast rising, spirited, talented, and experienced photographer Idorenyin Ekpa (aka Hyper) together with his team at #WeeShotIt Photography have thought it wise to revive those cultures and restore our heritage in Calabar, Cross River State. WeeShotIt presents ‘Calabar Photography and Arts Calabash (CPAC)‘, a first of its kind. The program is a two-day series of events that would feature sub-events tagged ‘Calabar Photo Walk, Calabar Photography and Art Exhibition, Get Dirty, and Governors Night’. This event promises to restore photography and arts to the fullest through one of its sub-event ‘Calabar Photography and arts Exhibition’ that would hold at the Transcorp Hotels Pearl Ball room. It would mainly be an exhibition of some of the best artworks and photographs from most of the most talented photographers and artists. ‘Get Dirty‘ is a massive picnic that involves Calabar youths coming out to paint whatever they wish on provided drawing boards and cardboards amidst music, food and drinks. The best and the worst painting would be awarded. Besides being cultural, ‘Calabar Photo Walk‘ promises to be fun as EVERYBODY with a camera enabled gadget would come out in their mass with cameras and engage in an entertaining 3km photo carnival, taking pictures of nature, life, motion, and any other interesting eye catchers around the ancient city of Calabar. The best story telling and cultural photo and the best group selfie would also be awarded. ‘Governors Night‘ on the other hand would be a thrilling, classy cultural night. It would comprise comedy, poetry, fashion, music, and drama and lots more – a great way to round up the series.

Apart from the restoration of culture, the event would also serve as a platform for like minds, talents, and business tycoons to network. Top photographers like Kelechi Amadiobi and others from other parts of the country are expected be in attendance for talks and motivation.

There is of course no doubt that this event would move Calabar more than a step higher on the ranking of arts and photography in Nigeria.

The event is scheduled to hold on the 19th and 20th of November 2016 in Calabar, Cross River State and is proudly supported by the British Council as part of the 2015/2016 UK/NG collaborations in the arts.