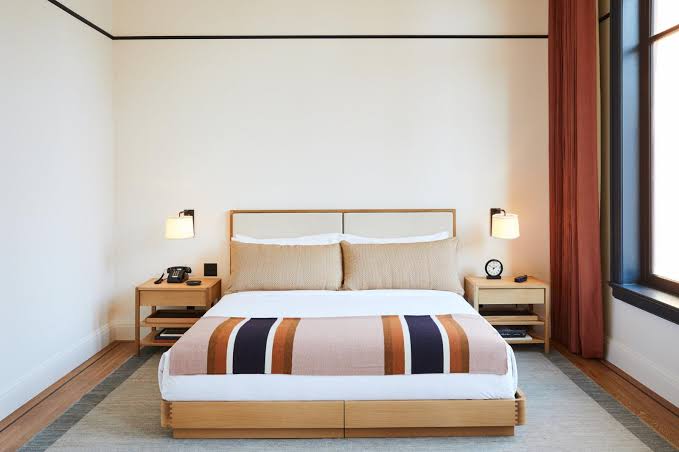 187 views
News0 Comments187 views 02 min read
Two young hotel staff have died mysteriously in Calabar after sharing food with their colleagues.
The incident happened on Saturday, 21st May 2022 at the Calabar Municipal area of the State.
It was gathered that the deceased, Joseph Enagu from Yala Nkum in lkom Local Government Area and Daniel Asuatang Mathew from lni Local Government Area of Akwa Ibom State were found dead in one of the hotel rooms at the early hours of Sunday, May 22, 2022.
According to sources who volunteered information in the hotel, the duo died on Saturday, May 21, 2022, night after cooking and eating with other staff of the hotel.
“Nothing happened to the other staff but Onya and Asuatang were found lying lifeless the next day with foam in their mouth, while some traces of blood were also seen on the ground of the room where they were discovered,” a source familiar with the incident said.
The source added that, one of the deceased have been working in the hotel for more than half a year without any issue.
“The only thing they would have suspected was generator fumes but there was light and the generator was never turned on all through the night.”
However, a family source who pleaded anonymity lamented the fact that they were not rushed to the hospital immediately the incident happened,
but another staff who was on duty said they tried to bring in a doctor to see if they could be revived but all efforts proved abortive.
“After they discovered that they were dead, why didn’t they immediately inform the police also?” the source fumed.
Continuing, the Source said: “Whatever the hotel is trying to hide will be brought to the limelight as we are ready to go the whole nine yards to know what happened to our son, there is no amount of money they can use to cover this up”.
When contacted, the Police Public Relations Officer in the state, SP Irene Ugbo  confirmed the incident. She noted that it was quite tragic but assured that the police would do everything possible to get to the root of the matter.
“Preliminary investigation has been carried out, samples have also been taken, and the Commissioner of Police has also ordered that the case should be transferred to the State Criminal Investigation Department (CID) for further investigation. Their remains would be taken for post mortem and we will get to the root.
“We are leaving no stone unturned in this matter, we also have the Manager of the hotel in our custody and we have sealed off the facility as we speak,” Ugbo said.
Join the Conversation!