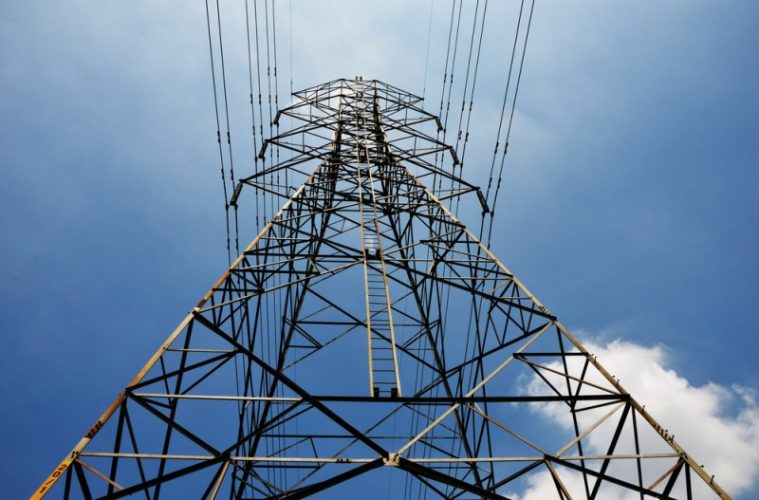 Members of Association of Cross River Online Journalists (ACROJ) has commemorated with the victims of the viewing centre tragedy that occurred in Calabar recently.

The group made the commemoration in a press release signed by its Acting Chairman and Secretary, Hope Obeten and Archibong Jeremiah respectively and made available to our newsroom.

According to ACROJ, “It’s sad that this has happened with 8 life lost and many gravelly injured. We pray that those who died rest in the bosom of the Lord and those injured get speedy recovery”.

The group of online journalists stated clearly that the incident was as a result of human error,therefore, all authorities concerned should be investigated and brought to book.

The group also urged the Government not to relent on its promise of demolishing all illegal structures on power lines and appreciated the Cross River State government for its commitment to footing the medical bills of the victims.