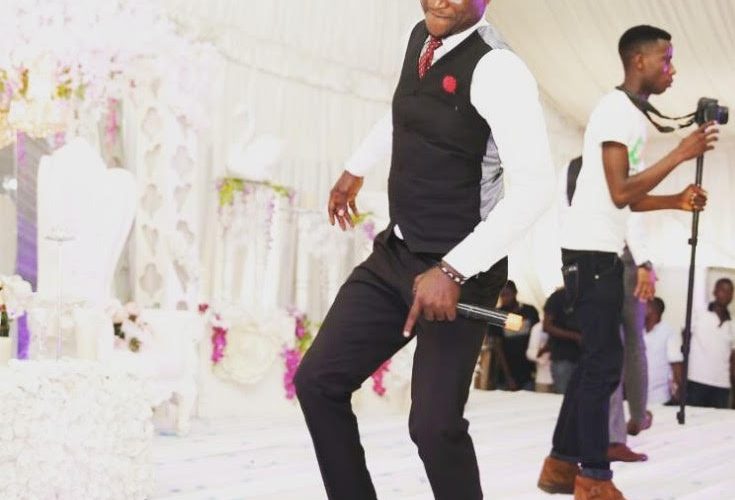 Let’s say Whokes has paid his dues for this great feat going back through his ground storms in UNICAL and CRUTECH to this present day show killer. He has hosted and organised Comedy Concerts on the biggest stage in Calabar from “WHO KES STAND UP COMEDY” #LIVECONCERT to record-breaking #WhoKesStandUpComedy “Classic Concert” at the Pearl ballroom, Transcorp Hotel, Calabar. Whokes is also a constant A-list at the yearly Calabar Festival shows.

Ali Baba whose real name is Atunyota Alleluya Akporobomerere is the pioneer of the stand-up comedy business in Nigeria. Speaking about the directory, Ali Baba said unlike many other genres of the entertainment industry, stand-up comedy currently has no association that monitors or regulates its activities. Therefore, there’s a need for this directory to give a level playing ground for everyone to strive.