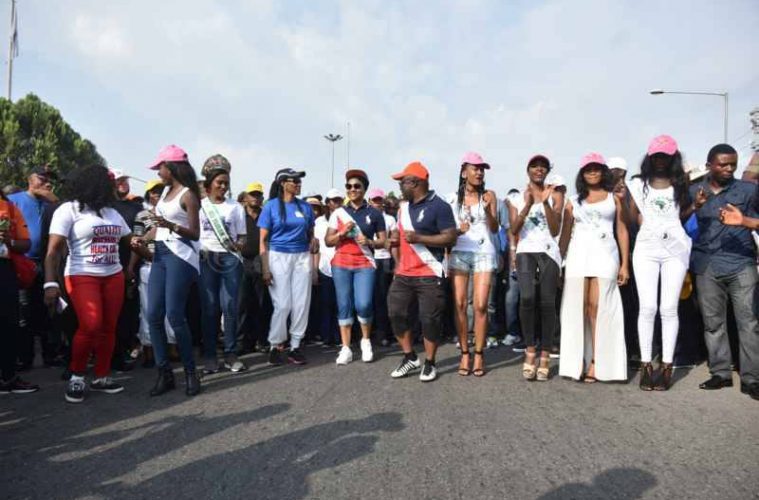 The Cross River State government is making preparations to host about two million people from 25 countries who are expected to attend the Carnival Calabar festival slated for December 2017.

Chairman for the Cross River State Carnival Commission, Mr Gabe Onah, disclosed this while interacting with journalists on the update of this year’s festival in Calabar, recently.

“We had meeting with leaders of all the bands, the winning band Seagull band, led by Senator Florence Ita Giwa, We had leaders of the master blaster band, We had leaders of the Bayside band headed by wife to former governor Mrs Onari Duke, leader of Freedom band, Dr. Iyam Ugot, and of course passion 4 band leader Hon. Chris Agibe, Special Adviser Governors Office, High Chief Edem Duke, and the leader of the governors band, Commissioner for Tourism,” Onah maintained.

Onah stressed that the stakeholders meeting gave the commission the opportunity to robustly plan on how to execute this year carnival festival.

The carnival commission boss maintained that the 2017 carnival festival was going to wax big and stronger than last years’ event which experienced the tourist observation to the tune of 1.6m people who were live audience of 50million people that toed the television space via the television platform.

He insisted that we must introduce new properties that will spice up the event to excite our people who will view the event. A lot of people have are beginning to prepare to come to Calabar to take a rest.

Onah disclosed that new products have been added to spice up the 2017 carnival Calabar festival stressing that events like beach soccer and beach carnival introduced into the ceremony was going to make the ceremony spectacular.