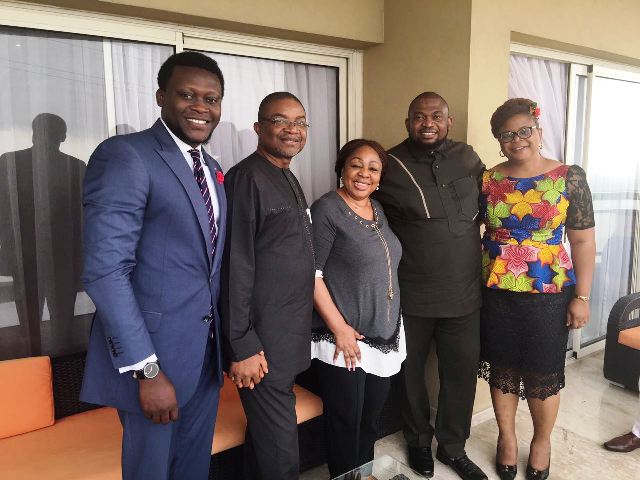 A Federal High Court sitting in Calabar on Friday, January 27, 2017, fixed trial for three consecutive days, February 15, 16 and 17, 2017, in the multi-million Naira copyright infringement action brought against the Calabar Carnival Commission and the Cross River State Government by Copyright Society of Nigeria (COSON).

The dates were fixed by the presiding judge, Hon Justice I.E. Ekwo, after the report of Mr. Justin Ige of Creative Legal, lawyers to COSON, that despite the clear request of the court at the last adjourned date for the parties to attempt a negotiated settlement of the matter, neither the Calabar Carnival Commission nor the Cross River State Government had made any known attempt to resolve the issues with COSON. He told the court that COSON had made several attempts in the past to have the matters settled out of court but that the defendants had not shown any commitment to such a resolution. Mr. Ige who appeared for COSON along with Mrs Obaseopuwhoi Etiowo told the Court that COSON considered the matter very important and was ready to commence trial without any further delay. Neither the defendants nor their lawyers were present in court. Justice Ekwo ordered that Hearing Notice be served on the defendants.

Speaking outside the courtroom, COSON Chairman, Chief Tony Okoroji who watched the proceedings in Calabar said that those who had hitherto thought that the law does not work in Nigeria should have learnt from the numerous successes of COSON that indeed the law works. He said that since Nigeria is a democracy, no one in Nigeria should see himself as being above the law. According to Chief Okoroji, the same demand of the law that private individuals respect the intellectual property rights of citizens require that corporate organization and government institutions whether federal, state or local government do the same.

Okoroji, the renowned former president of PMAN and author of the celebrated book, ‘Copyright & the New Millionaires’, said, “Anyone expecting COSON to slow down in the defense of the rights of its members, affiliates or assignees must be dreaming. We are 100% committed to this course. If the matter in Calabar has to go to the Supreme Court, we are ready. It is that important to the Nigerian nation that badly needs investments, because in the new knowledge economy, respect for intellectual property rights is the epicentre of every successful economy”