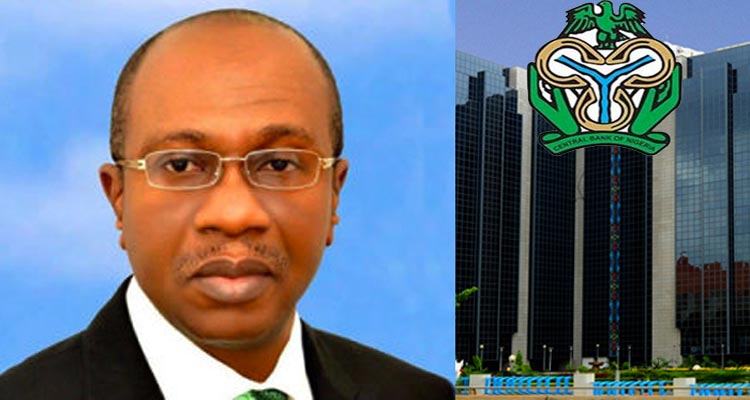 Governor of the Central Bank of Nigeria (CBN), Mr. Godwin Emefiele Monday morning visited the branch of the bank in Calabar, Cross River State that was affected by a gas explosion last Friday.

Four people died in the blast, while several more were injured.

The governor who refused to speak with journalists visited the victims at the University of Calabar Teaching Hospital (UCTH) and thereafter proceeded to inspect the extent of damage to the bank before immediately proceeding back to Abuja.

A meeting with the deputy governor of the state, Prof Ivara Esu was called off.

Although reporters were not allowed in when he when he visited the victims, it was gathered that arrangements were for those who were in me severe conditions to be transferred to other health facilities in the country or flown out if need be.

Meanwhile operations have resumed at the CBN in Calabar, although skeletally. The departments that were affected by the explosion would be transferred to another temporary structure, while renovation work is done.