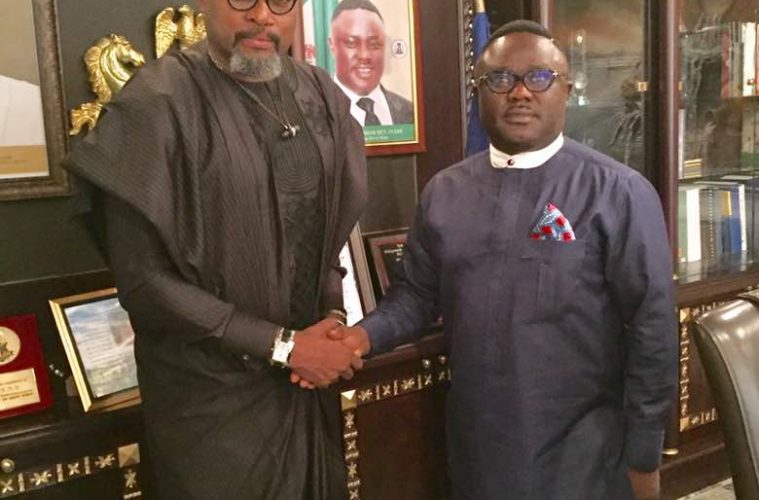 In this capacity, Charles O’Tudor and his firm ADSTRAT are to handle the Re-Branding of the state with a new brand identity that will be unveiled on the 27th of May, 2017 as part of the Cross River at 50 anniversary celebrations. Charles O’Tudor successfully managed Cross River State brand for over 4 years during Sen. Liyel Imoke’s regime and created the Destination CrossRiver brand. He was one of the brains behind the now Carnival Calabar, Cross River Signage and Advertisement Agency, CRISSAA, Department of Public Transport, DOPT, Emergency Response Centre and was also appointed member of the Obudu Mountain Race Marketing Committee and Chairman of its Sub Committee on Brand Strategy, Marketing and Advertising by former Governor Senator Liyel Imoke.

In his usual drive for excellence and perfection, Gov. Ben Ayade has brought onboard Charles OTudor to bring his wealth of knowledge and experience in the re-branding of the Cross River state in the spirit of enterprise.