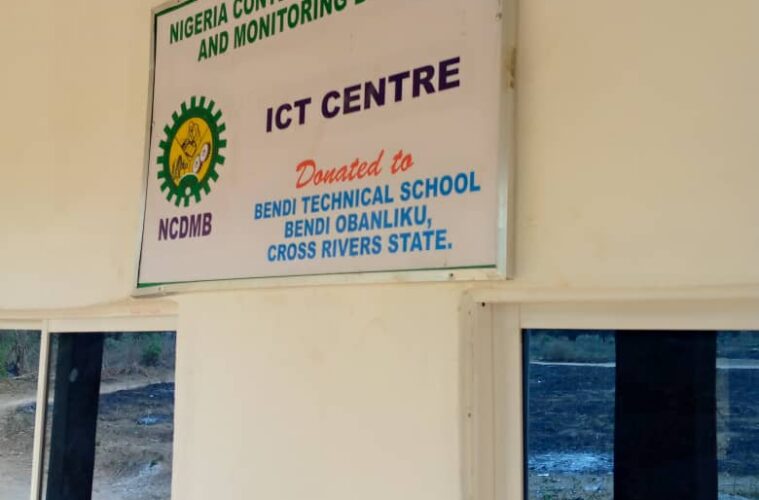 The Cross River State Chapter, Conference of Nigerian Political Parties,CNPP  has condemned  what they described as sponsored media attacks by detractors against  Hon. Legor Idagbo.

The Cross River Chairman of CNPP, Christopher Eyibio who condemned the act  while briefing newsmen ,Monday  said the attack on Idagbo who is a member representing Obudu, Bekwarra and Obanliku Federal Constituency at the Federal House Of Representative was unwarranted and uncalled for.

Eyibio warned  against further attacks in political leaders in the state maintaining that this is capable of orchestrating crisis in the state.

“The recent onslaught  on the person of Rt. Hon. Legor Idagbo demands an urgent response.

“The Conference of Nigerian Political Parties views with great concern the unwarranted attacks on some leaders representing the state at different levels.

“It is sad that these attacks are politically motivated hence the sponsors of these attacking dogs have a motive which is not far from the 2023 general elections.

He called for support for political leaders to enable them realise as well as actualise  their mandate and programmes  for the people which was why the people put them there.

“As concerned political parties, we deem it necessary to caution that our continuous debasement of our leaders by sponsored agents is capable of orchestrating crisis in the state”, he said.

On his part, a former gubernatorial aspirant and ex IPAC Chairman in Cross River , Goddy Akpama said criticisms should be constructive and not used to bring leaders down or distract them .

He said the body is not against holding leaders accountable  or pulling anybody down  but to allow leaders concentrate and do their work.