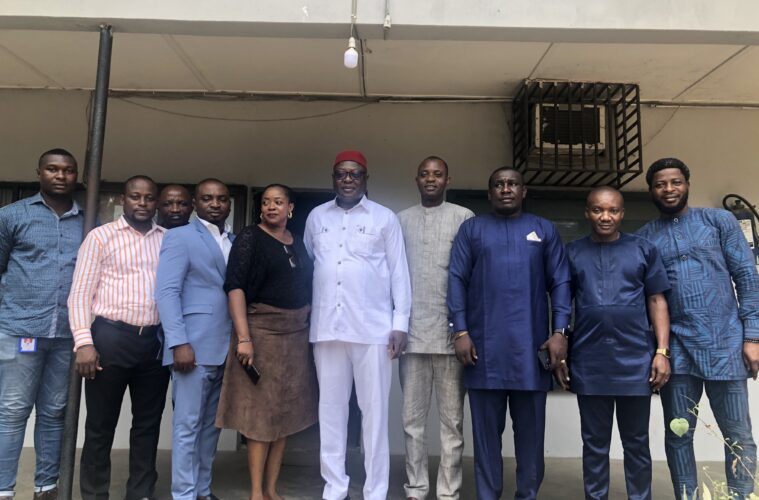 Socio-political group at the forefront of power rotation in Cross River State, Code888 has began moves for unity and togetherness among political stakeholders in the Northern senatorial district of the state.

Mr. Maurice Nkong who is also the Senior Special Assistant to the Governor on Youth  Affairs said that as a generation, and for the purpose of equity, justice and fairness, the group is calling that the political power rotation formula practice in the state be maintained and see that power is returned back to the southern senatorial district who have patiently for 16 years.

He also tasked the elder statesman to step into the shoes of late Chief Linus Okum (Ada Bekwarra), by calling on all stakeholders in the north to eschew division and join hands to move the state forward.

Responding, Chief Tony Undiandeye thanked the group for the meeting, adding that the course they have chosen is very sacrificial because they are using their personal resources without any support, saying, that is what leadership is all about across the world.

“We will encourage our leaders to look at the direction of what you young people are doing and I will extend the responsibility you have taken upon yourself by becoming an active player in the determination of power rotation in 2023.

“I have told those who seek to alter our zoning formula they are taking a responsibility that will not be able to see to the end, if they are not careful, they will loose the one that are chasing and the one they are currently occupying,” he said.

He further encouraged the group not to be tired as they are on the right path of history.