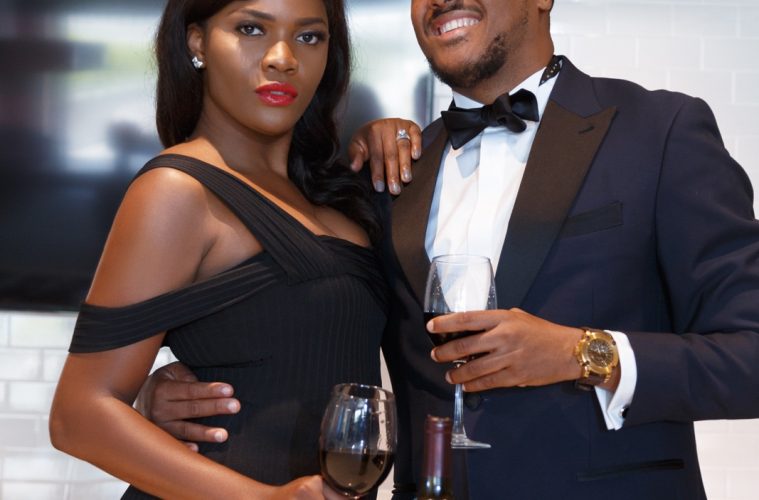 Handsome Callywood actor, Michael Okon is set to wed a US based Nurse, Kosi Obialor whom he met through his girlfriend in November 2017.

The couple met, when the actor and his girlfriend spent a few days at Kosi’s Los Angeles apartment, Stella Dimoko korkus reports. 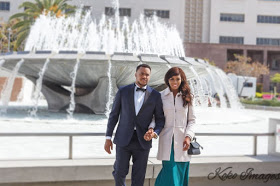 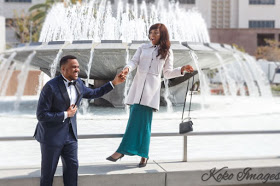 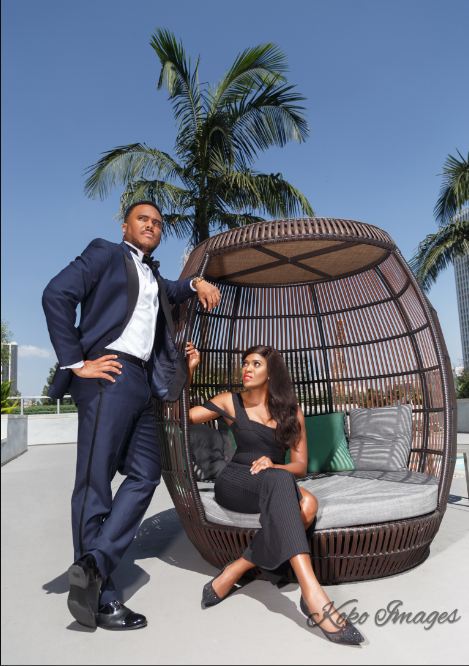 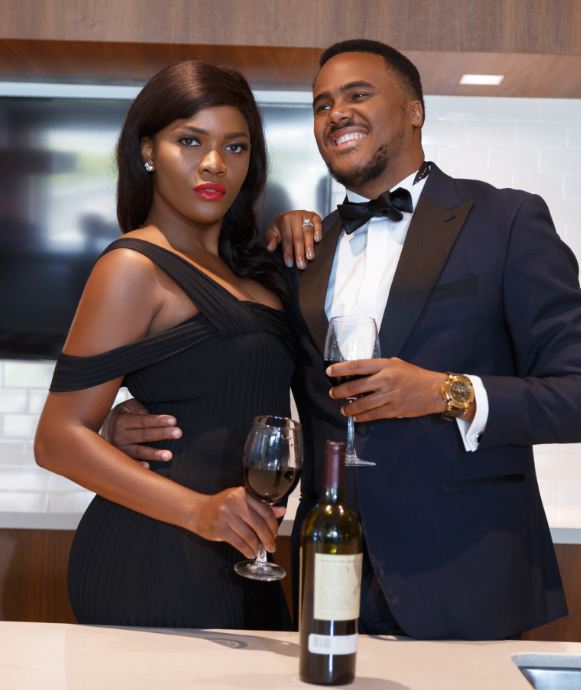 Earlier, Stella Dimoko korkus reported that Michael Okon used his girlfriend’s credit cards without her consent and he took a huge sum of money from her. He was also said to be an unfaithful gigolo who makes a living off women.

The blogger who was unperturbed, further went on her Instagram page to accuse him of breaking a married woman’s home and having a seven-year-old daughter whom he has never seen. Nothing was heard or seen concerning Michael Okon since then until now that he is getting married.

The traditional wedding ceremony will be taking place at the residence of his American citizen fiancée in Imo state, Nigeria.
The actor will be beginning a nursing career in the US after the wedding…

Congrats to the couple…