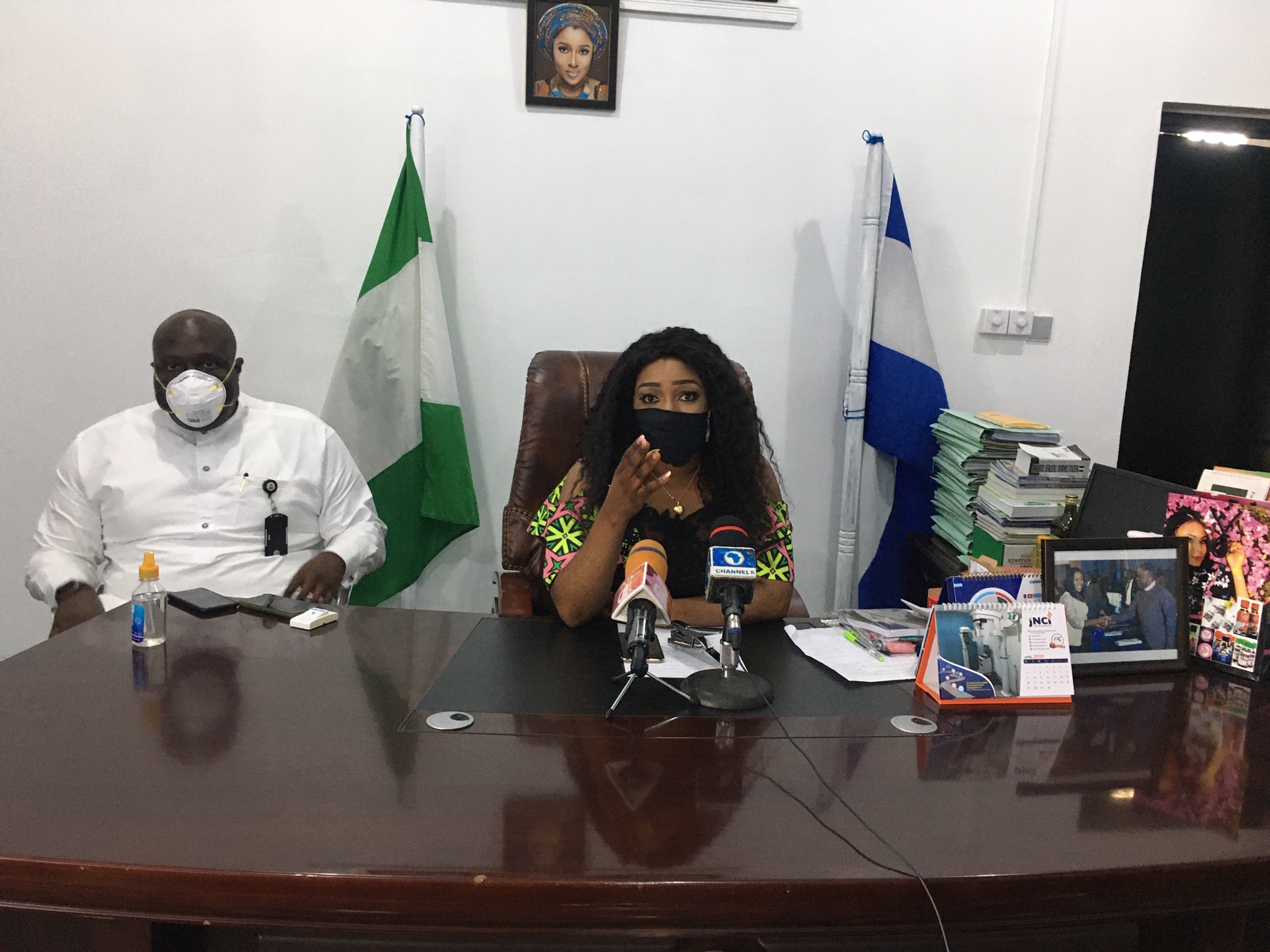 The Cross River state government says it is yet to receive any form of support from the federal government in its bid to stop the spread of the novel coronavirus into the state.

The health commissioner, Dr. Betta Edu who doubles as the chairman of the COVID-19 task force committee told newsmen in a news briefing in Calabar on Sunday that despite reports suggesting receipt of funds and equipment, the state was struggling to support the University of Calabar Teaching Hospital which serves as the isolation center.

Edu who solicited the support of the press, said the pandemic map showed that Cross River was sandwiched between states and a country that have recorded cases, hence the need for the federal government to “isolate Cross River state and treat it with all amount of seriousness.”

She asked for the federal government to establish a testing facility in the state as “It takes us close to N200,00 if not more to send samples to either Irrua or recently to Ebonyi.”

As at press time, the Nigerian Center for Disease Control (NCDC) had announced over 500 confirmed cases.

Cross River is yet to register a confirmed case but has locked out access for those traveling into the state while a ‘no mask no movement’ directive is in effect within the state.

On reports that the state has remained COVID19 free because it was not sending samples for testing, she averred that: “In as much as we want to test, we must avoid waste to ensure this kits carry us.”

She maintained that there are rules and criteria which persons must meet before they are tested as set by medical authorities and disclosed that: “One of the samples from the UCTH did not even meet the criteria. The person said she had been having respiratory problems since September last year but since the doctors were worried, we had to test.”

Also, Edu said that as part of measures to ease the sudden twist of events, the state was going to recruit thousands of people in order to protect livelihoods.

“For Cross River state, the palliatives is not food. There is no amount of food you will give to people that it will not finish in two days,” Edu said, adding that, “taking care of lives without taking care of livelihoods will end in a cataclysmic society.”

The secretary of the committee and finance commissioner, Asuquo Ekpenyong Jr on his part urged journalists to “confirm stories, verify stories before you publish and make sure whenever the need arises, reach out to the chairman or any member of the taskforce.”