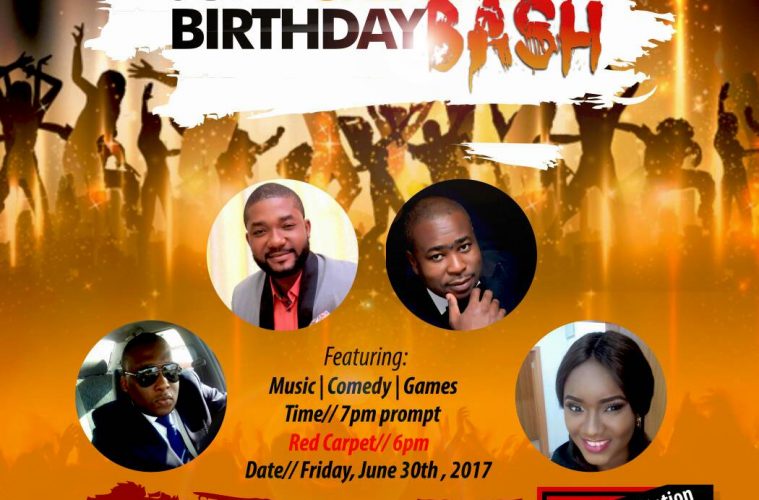 Alumni of the British Council “Creative Cities” training initiative based in Calabar will be celebrating their birthday together in an event tagged “June Creatives Birthday Bash”.

The event which will create an opportunity for creative entrepreneurs in Calabar to connect will hold at the Havanah Night Club, Orange Resort on Friday 30th June, 2017 at 7pm. The event which is strictly by invitation will have red carpet at 6pm.

The exclusive birthday bash will feature music performances, comedy and games. There will also be networking session and matchmaking for singles.

All creative entrepreneurs who are interested in attending should reach Hagan Bond on the number 08039113651 for their invitation.

CalabarBlog.Com is a media partner