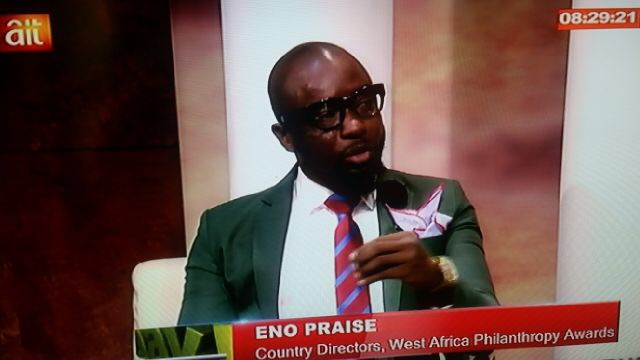 Her Excellency Sen. Dr. Jewel C Howard-Taylor who in 2009 was honoured as the Most Distinguished Female Philanthropist by the Liberian National Excellence Awards has confirmed her presence at the West African Philanthropy Awards – describing Philanthropy in Africa as a crucial effort needed towards community development and Nation building.

Also attending the glamorous event is Hon. Joseph Nill Laryea Afotey-Agbo, Honourable Minister of Greater Accra Region and Member of Parliament for Kpone Katamasa Constituency who was rated as one of the best performing ministers in Ghana by FAKS Investigative Services. Adding to the list of confirmed attendees is Nigerian Screen goddess, broadcaster and producer of the popular Sunday show Impact 360 Degree with Kambili. Kambili Osadolor-Ehima, a high-spirited broadcast journalist and philanthropist who spoke with Nicky Nwadinobi and Praise Eno (Principal Partners) promised to storm the event with lots of her eminent colleagues and friends. It will be recalled that the organizers of the event at a recently held press conference in Cotonou, Benin Republic, affirmed that this year’s edition holding on the 12th of June will be dedicated to celebrate the life and times of Africa’s greatest philanthropist, late Chief MKO Abiola whose whole life was completely sold out to humanity. The event amongst other things will feature a posthumous award and testament of his munificence deeds by beneficiaries as well as a short documentary capturing his benevolence deeds.

Look out for complimentary VIP tickets for the event on this blog.