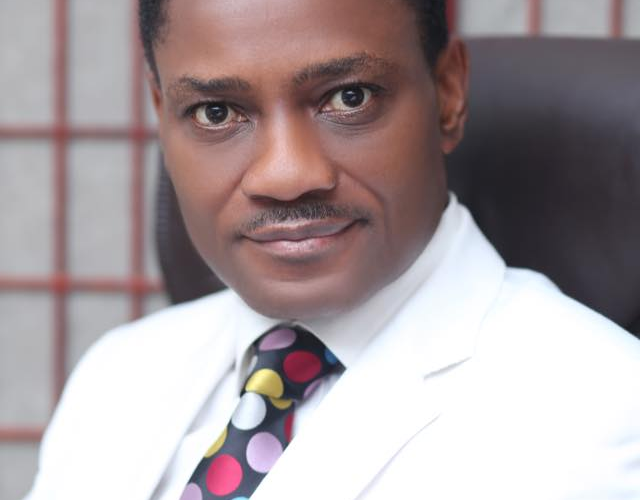 The Cross River State Christian Leaders Forum (CRSCLF), says Governor Ben Ayade does not deserve a second term because he has allegedly failed the people of the state.
The Forum alleged that the failure of Ayade’s administration, which it described as monumental, could be felt in all facets, hence the need for the people to seek an alternative in 2019.

At a press conference at God’s Heritage Centre, Calabar, yesterday, the President of the CRSCLF, Bishop Josef Bassey, alleged that the state had never had it so bad in terms of leadership and administration since Ayade’s administration came on board, “despite all the promises he made when he was sworn-in at the International Convention Centre in Calabar on May 29, 2015.”

Bishop Bassey added: “The state of our state right now couldn’t be worse and there is need for an urgent intervention above board.”

He described Ayade’s administration as one that did not understand the system it inherited, saying the state had lost its acclaim as a tourism destination in Nigeria, “while the investors, and members of the business have been moving out of the state in droves due to multiple taxation, and insecurity foisted on them by a government that appears to be totally unaware of what is happening in the state.”
Bassey said it was high time elders; opinion leaders of the state rose up and commence measures to salvage the state from total collapse.

“For us Cross River State needs to be rescued as a matter of urgency from sinking,” adding “In my opinion, and in our opinion, we have never had it so bad, it couldn’t be worse than this.
“Never in the history of this state has the state civil service has been so bastardised.”
Condemning alleged attitude of silence “that seem to have enveloped the state for too long,” Bassey said the time was ripe for people to speak out and demand a change in the style of leadership of the state.

“The stakeholders cannot afford to allow the destruction of the state. It is time to cry out. Let the government and the people hear our voice….
“We are calling on the people, the parties, the citizens to rise,” Bassey stated.
While commending the initiatives of a group known as The Forever Cross River, in the area of education, the Bishop called on all stakeholders in the state to come to its rescue which he alleged was drifting into a state of abyss.

Reacting to the claims of the Forum, the Chief Press Secretary to the governor, Mr. Christain Ita, described them as baseless, saying that Bassey was speaking from a compromised position.
“The truth of the matter is that Josef Bassey is not worthy of anybody’s reaction. Today his church is going through atrophy because of his personal life.
“He is sponsored, and it is a shame that a supposed man of God can sell his conscience for a pittance,” Ita said.